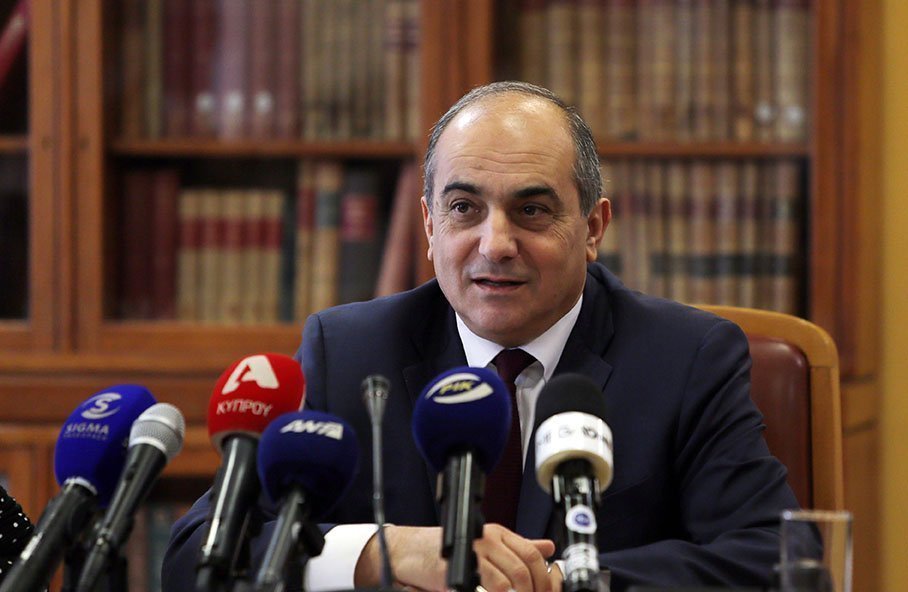 President of the House of Representatives Demetris Syllouris begins today an official visit to Egypt, upon the invitation of his Egyptian counterpart, Dr Ali Abdel-Aal.

A press release by the Parliament says that Syllouris, accompanied by a Cyprus Parliament delegation, and President of CIPA Michalis Michael, will be received by  Egptian President Abdel Fattah Al Sisi and Prime Minister Dr  Mostafa Madbouly.

The Cypriot delegation will also visit Alexandria where they will meet with Governor of the city Dr Abd El Aziz Konsowa, and Patriarch of Alexandria and All Africa Theodoros II.