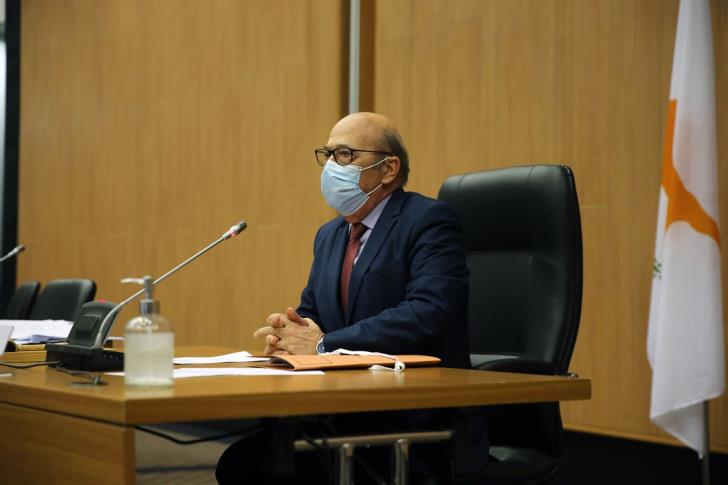 President of the House of Representatives Dr. Adamos Adamou has sent letters of condolence to the Presidents of the French Senate and the French National Assembly Gérard Larcher and Richard Ferrand, for the recent terrorist attacks in the country.

According to a press release from the Parliament, in his messages of condolence Adamou condemns the heinous actions and underlines the full solidarity of Cyprus and the House of Representatives towards France, in its fight against extremist violence, in which, as he states, all countries that share the same universal values and principles are exposed.

Such actions, Adamou says, undermine the fundamental rights and freedoms of our democratic societies, which are at the core of our common European identity.

The House Speaker expresses the sincere condolences of the Cyprus Parliament to the families of the victims, the Parliament and the people of France, as well as his wishes for a speedy recovery of the injured.