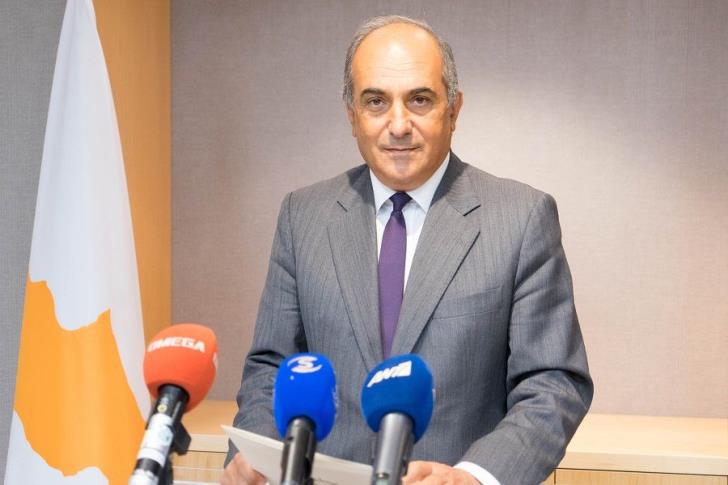 House President Demetris Syllouris has become a persona non grata overnight following the release of an embarrassing for Cyprus video in which corruption is highlighted, Phileleftheros reported on Thursday.

In the Al Jazeera expose, undercover journalists pose as middlemen for an imaginary Chinese investor with a conviction showing Syllouris offering to assist the now-suspended citizenship by investment scheme process.

Al Jazeera’s embarrassing video on Monday sparked wide condemnation on social media and daily protests by citizens objecting to corruption and calling for his immediate resignation.

Political parties have also raised the red flag to Syllouris with MPs on Wednesday abstaining from parliamentary committee sessions in protest.

At the same time, behind the scenes talks among party leaders focus on how to force him to step down so that the smooth operation of parliament continues.

The beleaguered Speaker’s statement earlier in the week that he plans to temporarily suspend himself from parliamentary duties as of Monday until an investigation ordered by the Attorney General in the incident is completed sparked additional anger.

On Wednesday, Syllouris went one step further releasing a letter he sent to the Attorney General saying he is not going to object to a possible request for his parliamentary immunity to be waived.

By Annie Charalambous
Previous article
Latest on the worldwide spread of coronavirus
Next article
Man, 89, dies after seriously injured in highway car accident