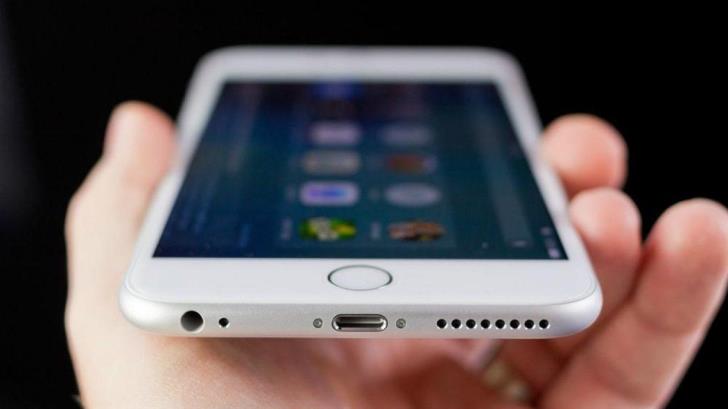 The House plenum on Friday passed into law the bill on phone tapping which paves the way for authorities to conduct phone surveillance of serious crime suspects.

The bill, which has been under discussion for years, was passed with some amendments and by a majority vote – 27 in favour, 3 against and 19 abstentions.

A yes vote was given by MPs of ruling Disy, centre Diko, the Citizens Alliance and Solidarity Movement. Opposition Akel and Edek parties are against the new law.

Allowing the authorities to carry out phone surveillance had been a long-standing demand by investigators who believe that it would be a crucial development in solving crimes.

The law will come into force after the appointment of a three-member committee which will be submitting the requests for lifting of the confidentiality of telecommunications data.

The bill contains safety nets for citizens as lifting of confidentiality will only be granted for solving or preventing serious crimes that have to do with national security.