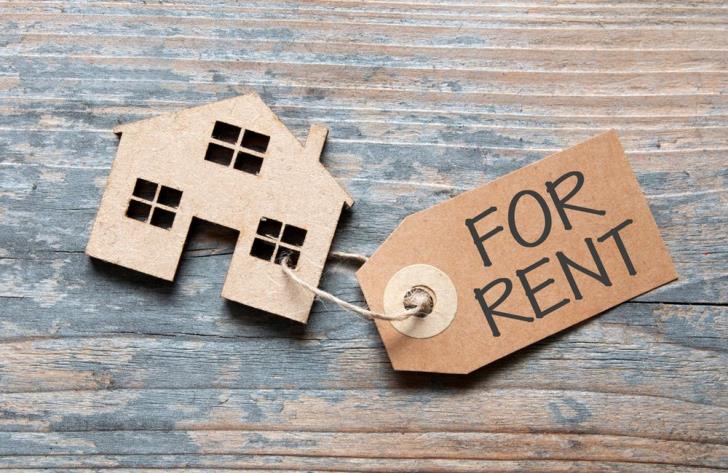 The House of Representatives on Friday adopted legislation giving tax incentives to landlords to reduce their rent.

The government bill was adopted by 47 votes in favour and none against.

It amends the law so as to offer tax credits to owners who rent property to natural persons or companies as an incentive to reduce rents to help their tenants deal with the economic crisis as a result of the coronavirus oubreak.

Opposition MPs said during the debate that the bill was not enough, as it does not oblige landlords to reduce rents.

But it rejected a proposal by Citizens’ Alliance president Yiorgos Lillikas to lower rents to protect tenants for several months. The vote was two in favour, 27 against and 18 abstentions.

The government has said it cannot intervene with rents because they are private contracts, and protected as such by the constitution.

It instead proposed the tax credits to encourage owners to voluntarily offer deductions after consultations with their tenants.

In announcing cabinet’s decision on May 7, Finance Minister Constantinos Petrides had said that the incentives will be given to owners — individuals and companies — who reduce their rents for three months.

They will be given a tax rebate of 50% of the amount reduced, provided it is not below 30% of the total rent and does not exceed 50% of the rent.

The House of Representatives also approved a bill extending a ban on evictions for non-payment of rent to September.

By In Cyprus
Previous articleEducation Ministry slammed for exclusion of disabled pupils
Next articleCovid-19: A round-up of the latest developments in Cyprus