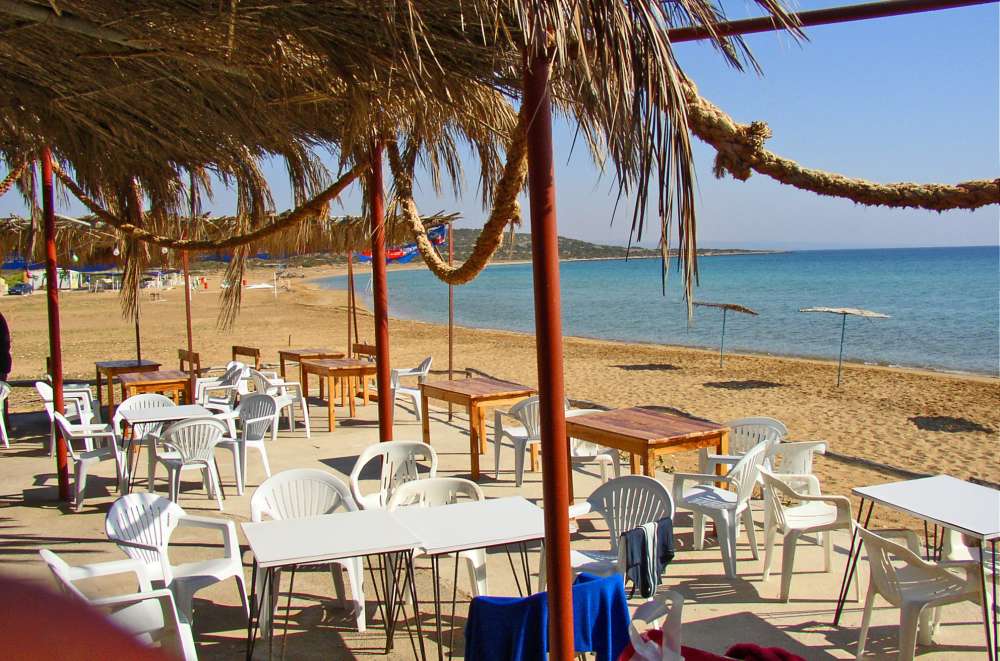 The Turkish Cypriot Hoteliers’ Union (KTOB) announced that hotels which are members of the union have reported a 20% drop in their April occupancy rates compared with the same month last year, Turkish Cypriot daily Diyalog reported.

It added that the occupancy rate at five-star hotels for the same period was 60%.

The statement added that the occupancy rate for small the smaller hotels was 42%, showing an increase of 7% if compared with March 2019 and a 14% decrease compared with April 2018.

According to Diyalog, commenting on this development, travel agents in the occupied north warned that the fall in occupancy rates will  have a negative effect on other sectors of the economy.

By In Cyprus
Previous articleNearly half population has registered for health scheme
Next articleEgyptian forces kill 47 militants, lose five of their own men – military