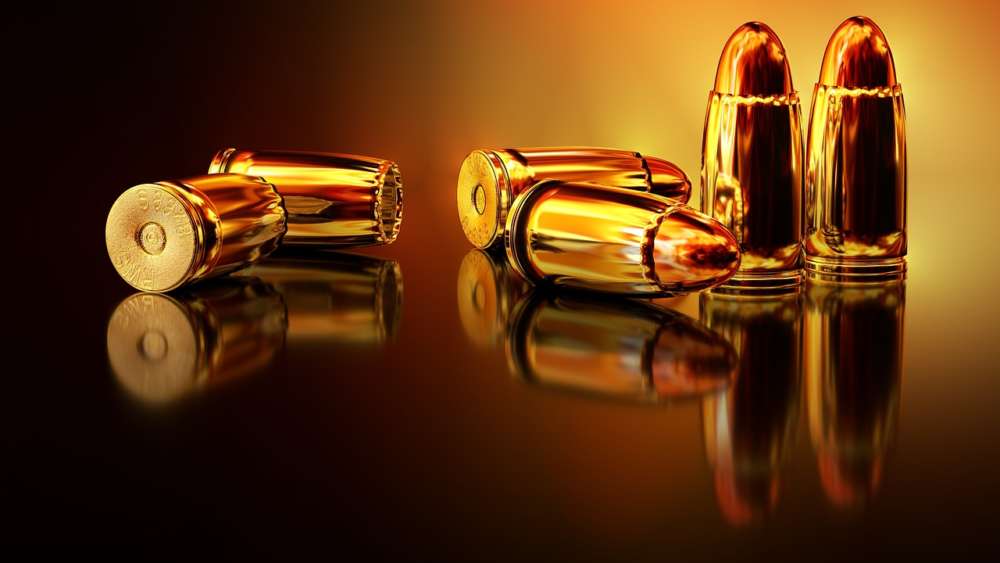 A hotel owner, on Sunday, informed the police that nine military cartridges had been found in a room after the tenants had left, Michael Nicolaou, spokesman of the Paphos CID said.

Members of the police went to the scene to collect the cartridges.

It was ascertained that three people aged 22, 22, and 27, had stayed in the said room during the last 24 hours.

Warrants were issued against the two men, aged 22 and 27, who were arrested at Larnaca Airport when trying to depart on Sunday evening.

While interrogated, they testified against a third man and an arrest warrant has been issued against him.