Hospitality venue owners in Lady’s Mile staged an impromptu protest on Thursday morning demanding SBA authorities grant them an extension of the operating license for their businesses.

The protest started at 10 am outside the M1 SBA police station in Kolossi.

Local business owners are requesting for the license to be extended, citing financial difficulties.

“We are trying to keep our heads above the water financially and retain our staff,” restaurateur Philios Demetriades said.

This year, business owners requested an extension of this period, albeit without receiving any response from the SBA, Demetriades added, and accused SBA authorities of implementing “colonial-era tactics” by sending police “to storm into businesses” and forcing them to shut down.

According to Phileleftheros, four of the six businesses currently operating in SBA-controlled areas in Akrotiri have been ordered to shut down during the winter months. The other two will remain open, as they are built on private land. 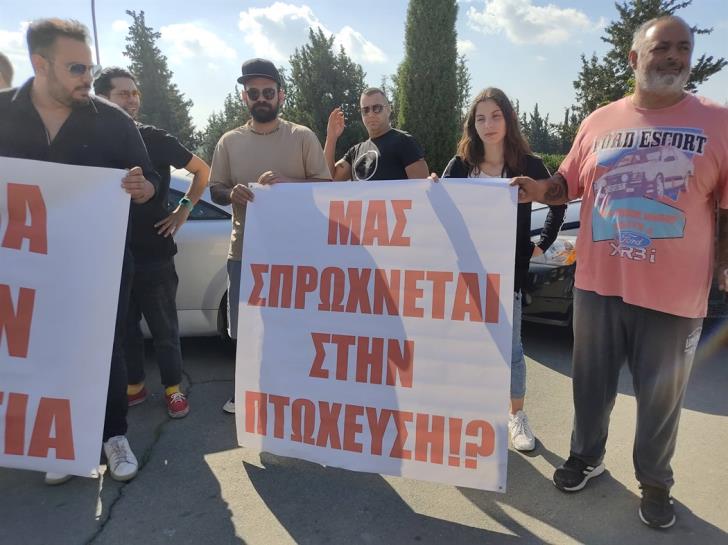 In response, SBA authorities stated their view on the issue: “we expect all establishments within the SBAs to adhere to the rules regarding their operation outlined in the terms of their business licence. Anyone found to have breached them, faces the possibility of enforcement action which can include prosecution, fines and the withdrawal of licences.”

SBA authorities added that part of the reasoning behind not permitting hospitality venues to operate year-long is environmental concerns.

“Lady’s Mile is a significant area of environmental sensitivity. The SBAA takes the safety and preservation of the environment very seriously and has established a variety of rules to ensure that disruption to wildlife and the wider ecosystem in the area is kept to an absolute minimum,” SBA authorities said. 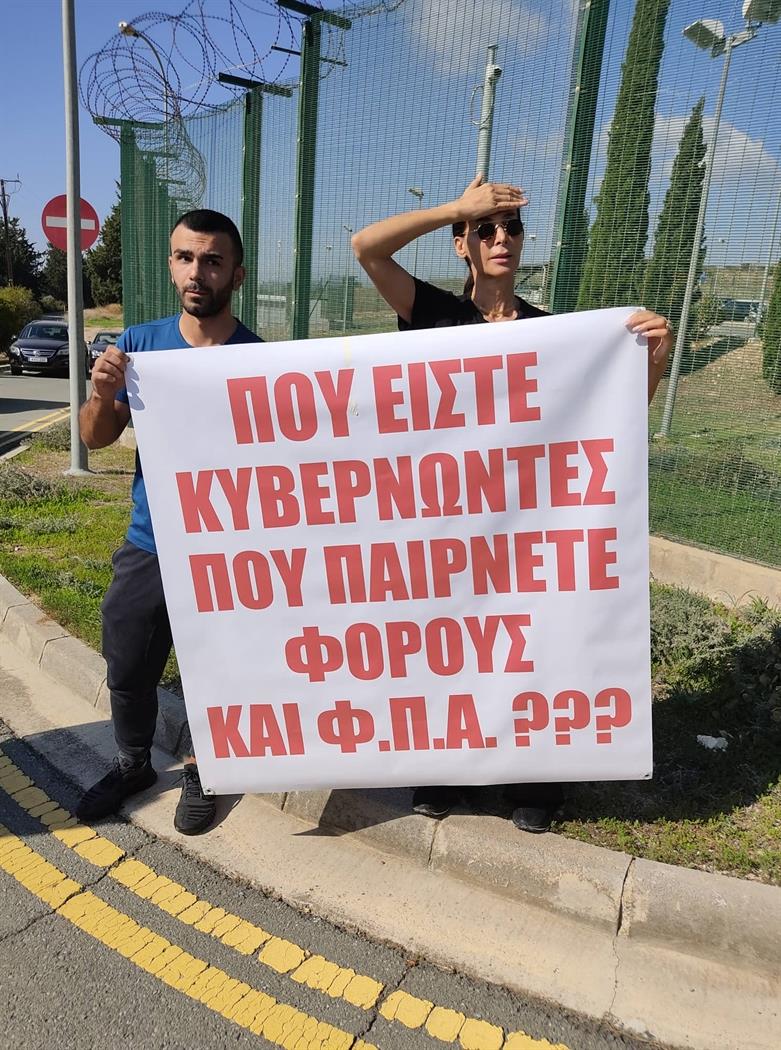 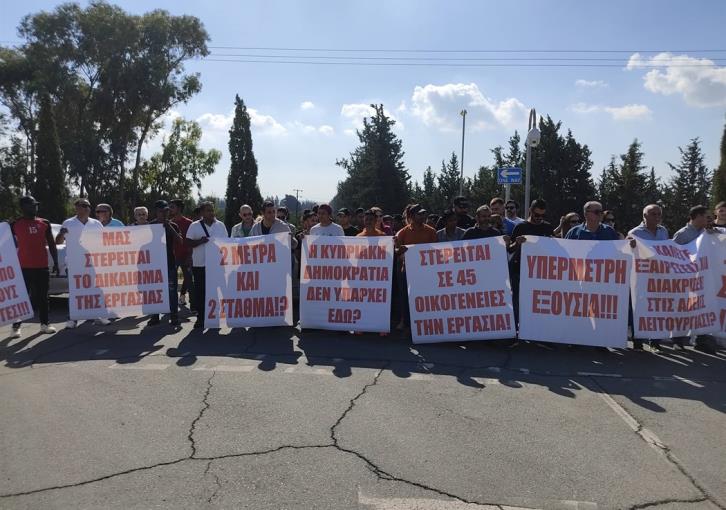