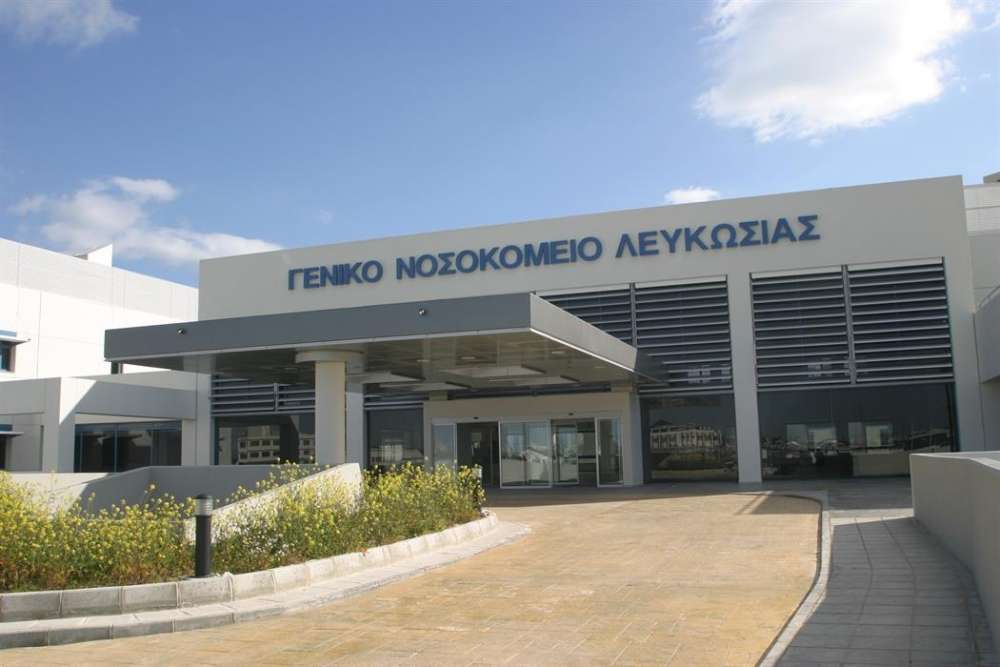 The state is owed  €2m from the individual contracted to run the canteen at Nicosia General Hospital in a protracted dispute that has been dragging on since 2013, auditor general Odysseas Michaelides said on Monday.

In his report on the Health Ministry, Michaelides said that the contract was signed in June 2013 and provided for a monthly rent of €45,551. An audit by the auditor general’s office in July 2014 found serious irregularities, including non-payment of electricity, water and VAT.

The contract expired in July 2015, but the manager has refused so far to vacate the premises, while eviction procedures have been launched against him.

The issue is in the hands of the attorney general’s office.