An injured baby mouflon is making a speedy recovery at the rehabilitation centre for wildlife of the Game Service in Athalassa.

Found in the Paphos forest near Pomos on March 20 with injuries believed to have been caused by bites by foxes or wild dogs, it was named Hope.

One month later, it remains in care and is fed by bottle ever two or three hours.

“It’s just like caring for a baby. It is fed fresh milk from a baby bottle. We get the milk from livestock farmers we work with. Hope is much better,” Andreas Lysandrou, a senior game warden told CNA.

Lysandrou, who has worked at the rehabilitation centre since 1995, said the first few days a colleague had taken the baby mouflon home with him as it needed special care, The injuries were bad and it was weak.

But now it is hoped that within six months it will have made a full recovery and be reintroduced into its natural habitat.

The centre has nursed back to recovery a number of birds and animals over the years. 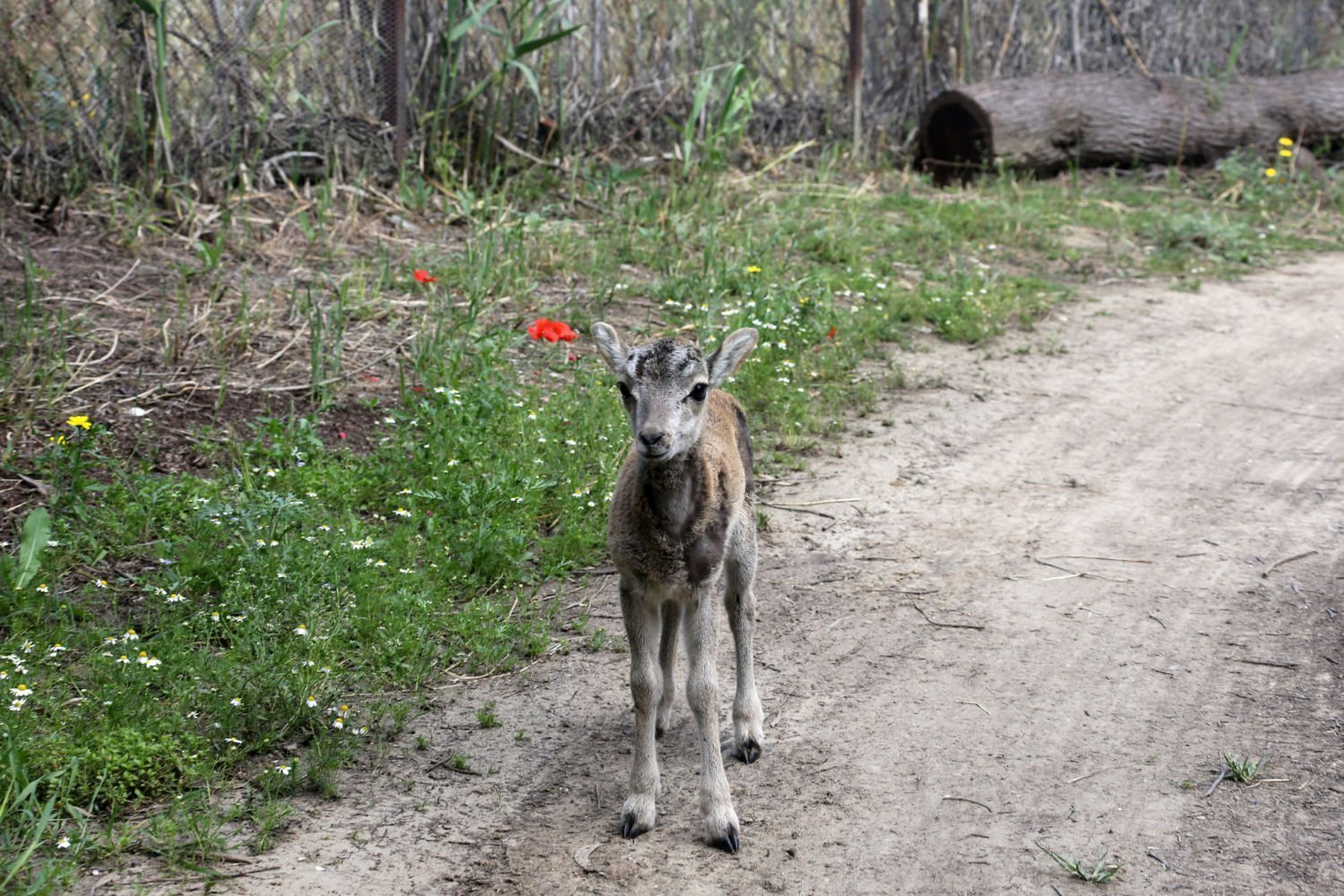 Among them he remembers a flamingo which was later released at Akrotiri Salt Lake and which they had monitored from the GPS tracking device all released animals are fitted with as it made its way to Karpasia, Turkey, Syria and then back to Turkey. 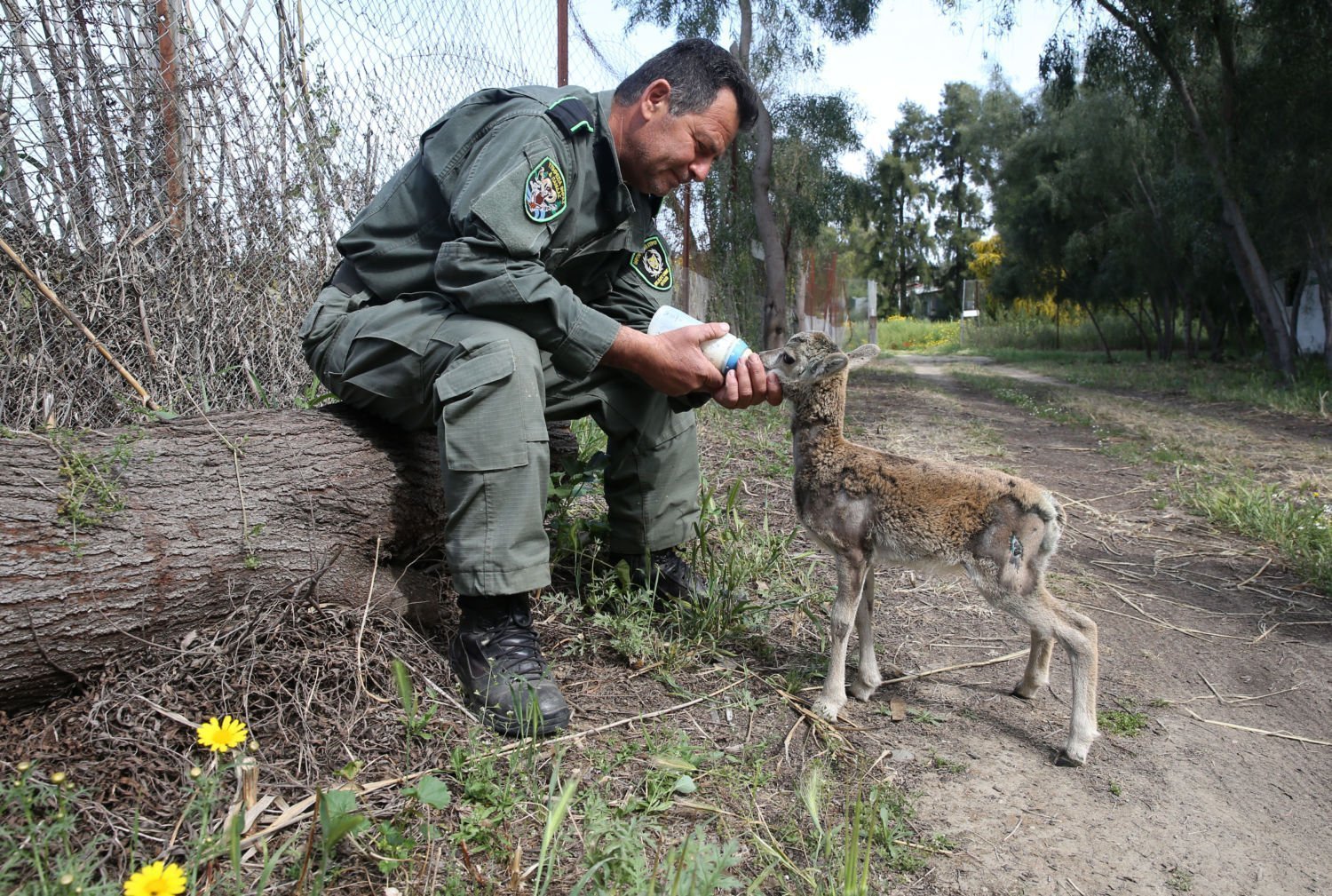 Lysandrou also remembers vultures and eagles that were located in Yialousa and a buzzard that made it to Belarus.

The centre has been in operation since 1995 in a building that was once used to breed pigeons. The government has since obtained EU funds to build a new rehabilitation centre which it hopes to operate in 2021. 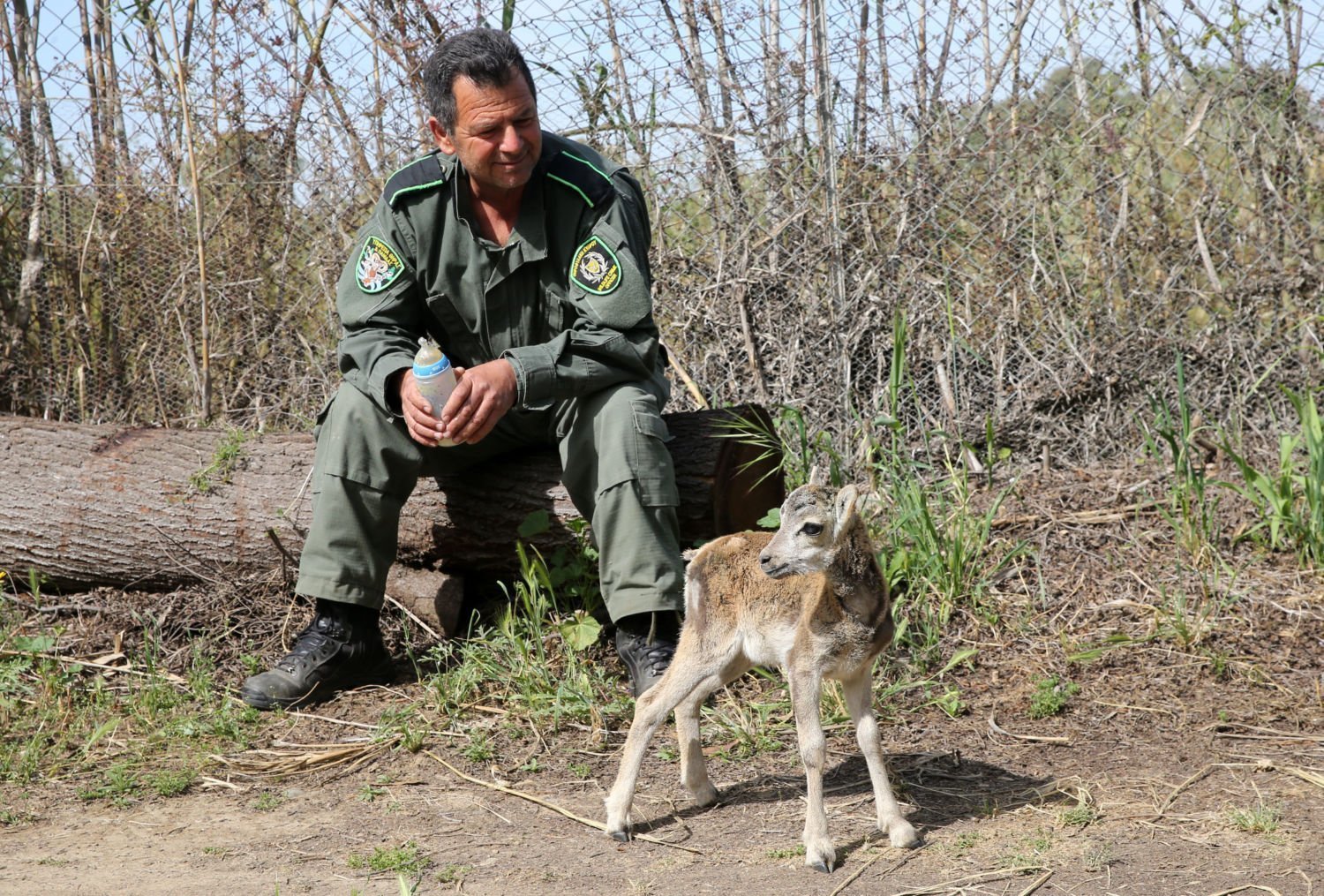 Petros Anayiotos of the Game Service told CNA that the centre has been looking after orphaned or injured animals, most of them found by members of the public. Currently most cases are baby birds who have fallen from the nest.

He said about 100 to 110 birds or animals are treated there, after they are first checked by the veterinary services who advise the game wardens. 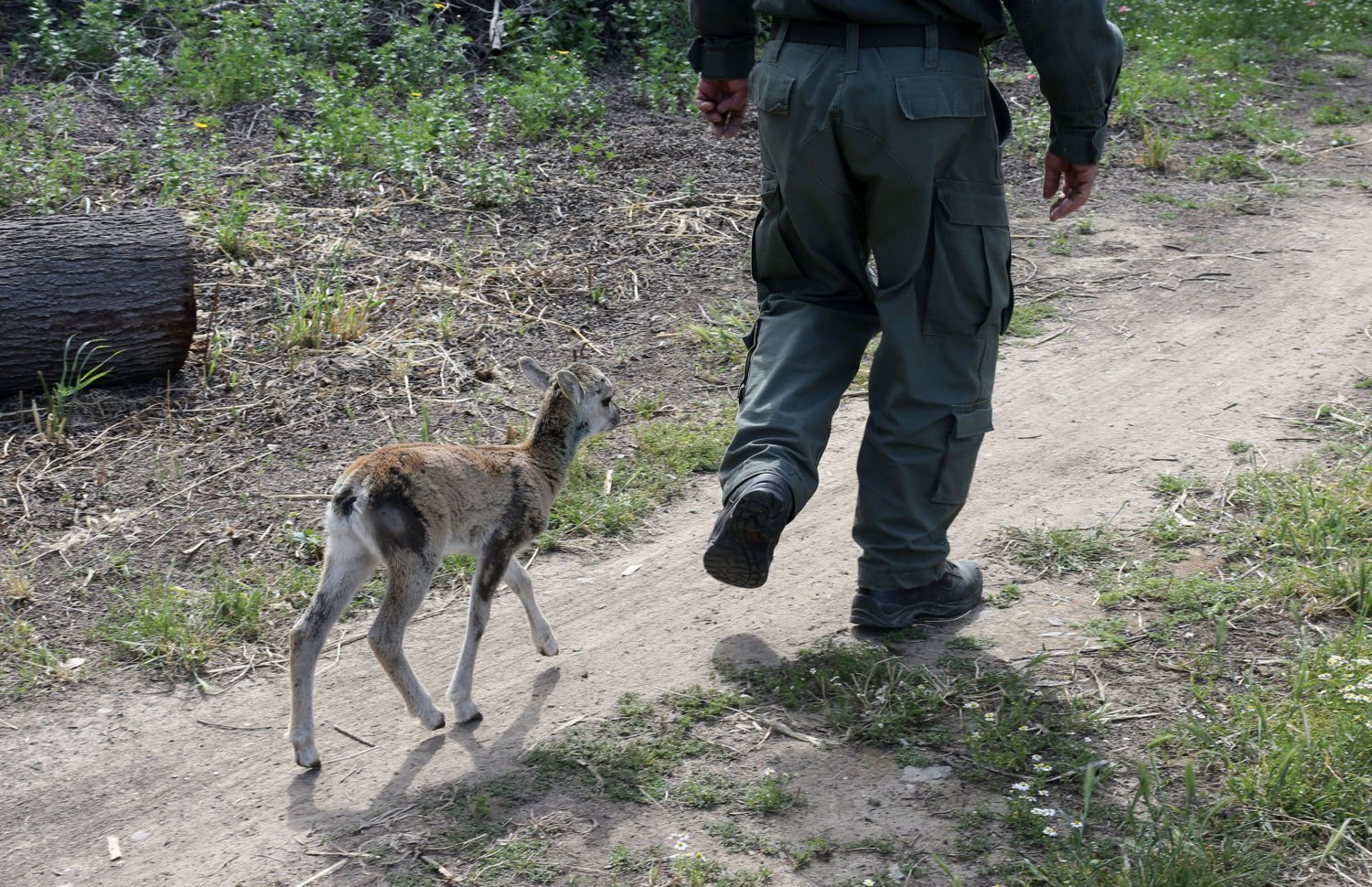 Those birds or animals who do not make a full recovery and cannot be released back into the wild are taken to zoos.

Cyprus currently has a population of between 3000 and 35000 mouflon.

By In Cyprus
Previous articleEaster price observatory: How much do meat and flaounes cost?
Next articleMan handed down 9 years jail for raping minor