Hooded man with knife arrested after fleeing into school 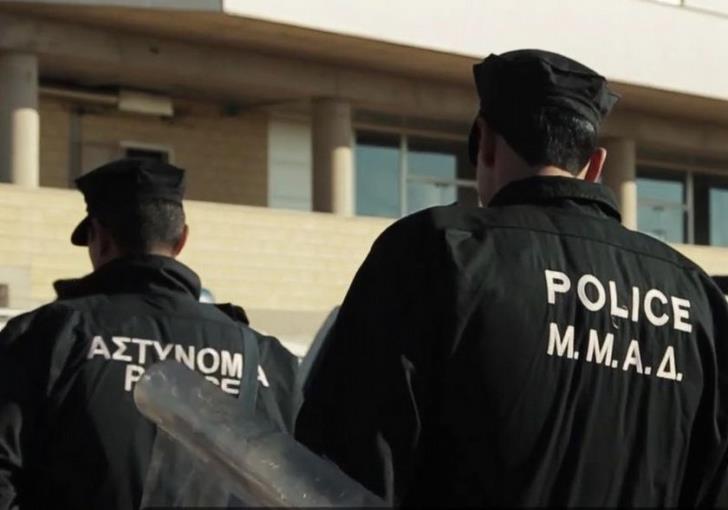 A hooded man armed with a butcher’s knife is under arrest after he ran into a primary school in Meneou following a failed robbery, Philenews has just reported.

It said that the man had tried to rob a kiosk in Meneou. He was pursued and ran into the Meneou primary school where he was apprehended.

The Cyprus News Agency said a 29 year old from Larnaca had gone into the kiosk around 10 am carrying a knife in order to rob it, but was chased off by the owners and clients.

He ran into the school yard into to hide but was arrested by police.

No pupils, or school staff were put in danger.

A Cyprus police tweet clarifies that the man’s target was the kiosk, not the school.

The suspect will appear in Larnaca District Court tomorrow, to be remanded in custody.