Home detention of prisoners with the use of bracelet 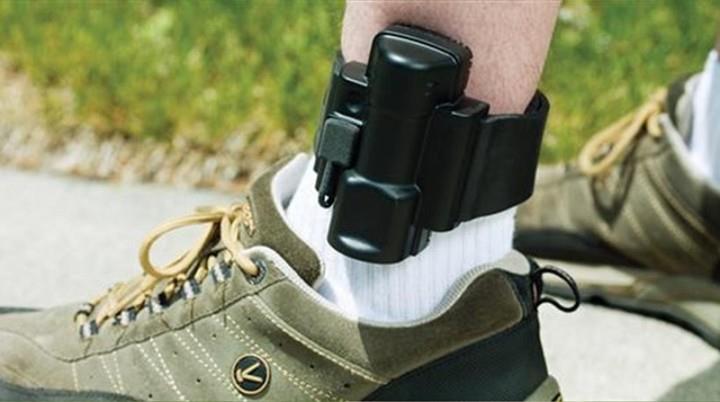 Some prisoners may be left outside the Central Prison when the Court decides so, since a proposal by the House Legal Committee gives them the right for home detention with the use of an ankle bracelet for electronic tagging.

Currently this bracelet is only being used for people remaining in a special wing of the Central Prison for months or over a year until their trial is completed. It is also provided that the time a person remains in isolation with a bracelet be taken into consideration for their future imprisonment.

Currently this bracelet is only being used for people remaining in a special wing of the Central Prison until their trial is completed.

The directors of the Prison have been asking for this measure for years in order to de-congest the prisons. The House Legal Committee has prepared two proposals which will be discussed in Parliament today.

In case the detainee violates the limits of his movement or destroys the bracelet the system alerts the necessary authorities and the police proceed with the person’s arrest.