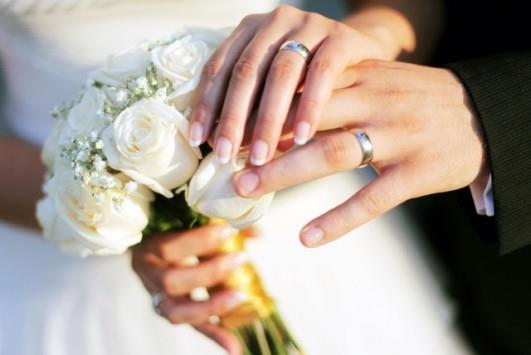 As a result of Covid-prompted wedding postponements, the Holy Synod has decided to allow wedding ceremonies during the pre-Christmas fasting period this year until December 12, excluding Wednesdays and Fridays, the CNA reports.

The photographers’ association estimates that up to 80% of weddings island-wide have been pushed back to a later period as a result of the shutdown.

He said that more than 3,000 weddings took place in Paphos district in 2019, and a similar number had been scheduled for this year.

However, he added, the overwhelming majority of ceremonies that were scheduled for the period March to August of this year (around 85% – 90%) have already been rescheduled and only a 10-15% have been cancelled altogether.