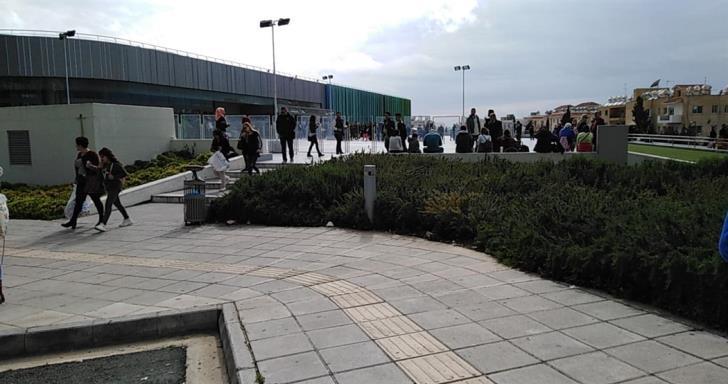 Police investigators have determined that yesterday’s hoax email warning of suspicious items at two shopping malls and an airplane at Larnaca had been sent from abroad.

Limasssol’s My Mall, King’s Avenue Mall and an airplane set for departure were all evacuated on Sunday afternoon on receipt of the email, as police officers and sniffer dogs carried out extensive searches before giving the all clear.

Citing informed sources philenews said on Monday that police’s cyber crime unit had established the hoax email was sent from abroad with a Russian citizen appearing as the sender. The email also said another Russian was involved.

Both men, a lawyer and a businessman, are in Limassol — one is a permanent resident and the other visits frequently.

They were tracked down by authorities and questioned, while their premises and computers were searched.

Nothing suspicious turned up and it appears the email account had been hacked, philenews added.

By In Cyprus
Previous article
Unemployment in Cyprus drops to 7.1%
Next article
Cypriot pupils turning to other countries for studies ahead of Brexit