HIO penalises GHS doctors for abuse of the system 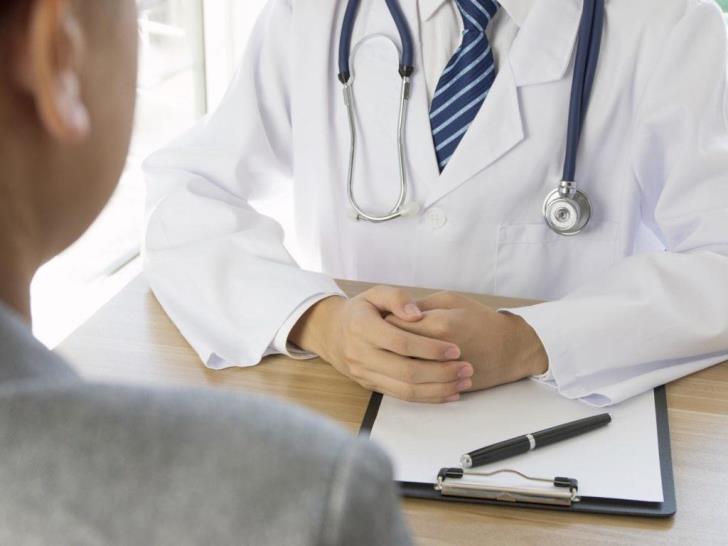 HIO has started sending out letters to doctors describing some of their claims as “problematic”.

The Organisation has also called on citizens to activate their electronic files to be able to keep themselves updated at all times on the services they receive from the system and, most importantly, to notify the HIO if they notice any discrepancies on the doctors’ part providing them with services.

Head of HIO Constantinos Panayides has told Phileleftheros that more than 100 GHS doctors are under investigation some of whom have already received warning letters.

Some of the letter recipients, he continued, have already replied to the HIO while some doctors have just received theirs.

Certain investigations into doctors’ practices have been completed with some professionals having been notified that some claims whose necessity could not be proven will not be compensated by the Organisation.

“We do not question the conducting of those visits,” Panayides added, “but we do have evidence that those appointments were not necessary given the health status of the patients at that time.”

“Our investigations are ongoing and we will make every effort to protect the system as well as doctors from either intentional abuse or unintentional mistakes,” he said.

Panayides said that it is important that patients keep track of their electronic files as it is thanks to some GHS beneficiaries who reported discrepancies that abuses had come to light in the first place.

“We need our patients’ help to monitor the system. We have already observed some improvement after we implemented certain rules and measures, but we will have more clarity on the figures when we receive December’s data,” he concluded.