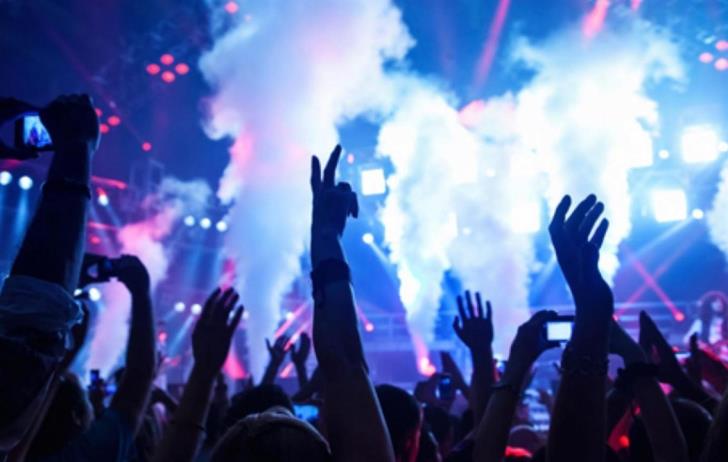 MPs are moving to pass a bill which will provide for higher fines for noise pollution, Phileleftheros reported on Tuesday.

If the case goes to court, establishments owners will be liable to up to €10,000 in fines. Those who repeat the offence, within two years after the first sentence may pay up to €30,000, Phileleftheros reported.

The bill was discussed  during a House Interior Committee meeting session. MPs decided to move to withdraw the existing bill on noise pollution, which was passed in 2016 but was never implemented.

The suggestion for the withdrawal of the bill came from the Interior Ministry which also submitted the new draft bill containing the higher fines.

The existing bill required all bars and other establishments to install sound metre systems in their premises. However, the MPs said that this was deemed very costly both for the owners and local authorities and was never implemented.

According to philenews, authorities would need to buy equipment of some €1.5m so as to carry out the necessary checks.

In addition, according to a cabinet decision, the accepted sound levels were never set in the bill and important details were missing from the draft such as regulations stipulating which authorities would have been responsible to monitor noise pollution.

By In Cyprus
Previous articleXarkis Festival 2019
Next article20,000 dogs to be microchipped for free beginning August 1