High temperatures favour fires but do not cause them, Fire Service says 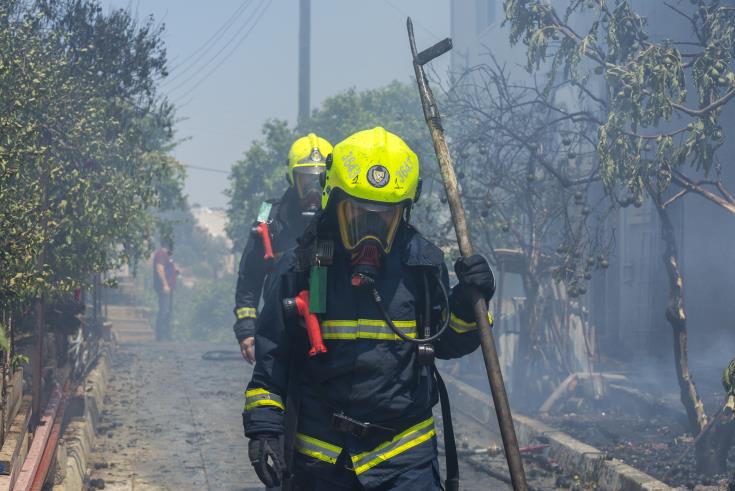 The high temperatures prevailing in Cyprus the last few days, in combination with the winds that may blow in some areas, create conditions that favour the ignition and spread of fire, the Spokesperson of the Fire Services Andreas Kettis has told CNA.

He noted, however, that the human factor is the main cause of fires.

Asked to comment on the large number of fires which have recently broken out in various areas of the island, Kettis called on the public, especially due to the current weather conditions, to be very careful and to avoid any activity that may cause a fire.

He also called on the citizens whenever they see a fire in an area or observe any activity carried out by anyone pertaining to lighting a fire to immediately inform the Police and the Fire Service.

“We all need to be environmentally aware and not act in a careless and reckless manner,” he said, adding that due to this year’s very rainy weather a great deal of dry and flammable matter is observed in many areas and within cities which is something that poses a risk of fire.

He also said that “it is not easy to cause a fire by accident and such a possibility is very low.”

Kettis finally said that human activity was behind the recent fires, which were caused either by negligence or reckless action or were even set maliciously.