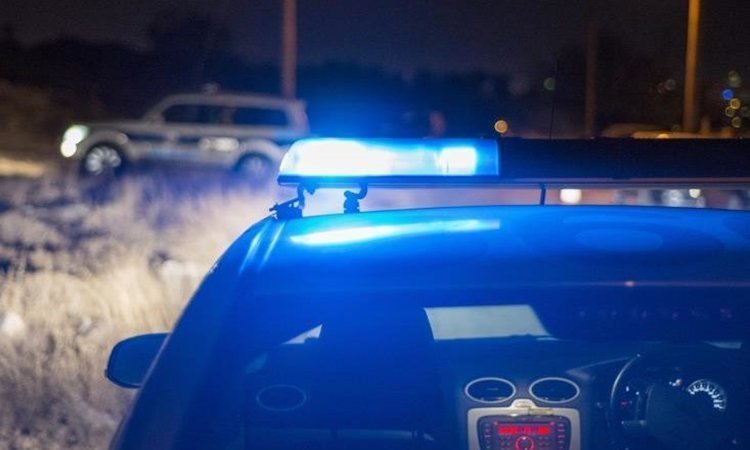 A  high speed police chase in the centre of Paphos late yesterday afternoon, led to an accident and the arrest of two people in connection with illegal substances and knife possession.
The driver of a car moving suspiciously, was waved down by a police patrol, but he sped off, throwing a naylon bag containing one gram of cannabis outside the window.
The chase then followed, with the suspect maneuvering into the opposite lane of traffic, colliding head on with a car driven by a 66 year old woman. There was extensive damage to both cars, but the man sped off again, to be caught a few minutes later.
He is a 42 year old living in Paphos, with a 39 year old also from Paphos, in the front seat. Police confiscated two knives, a driver’s license issued to a third person and a tool case.
The two men were remanded in custody for three days by the district court in Paphos in connection with the case, being investigated by the anti-drug squad and Paphos police.
By Constantinos Tsintas
Previous articleHistory of tourism in Cyprus (video)
Next articleTwo covid patients remain at reference hospital-10 at Eden Resort