High-rise towers set to be built in central Paphos 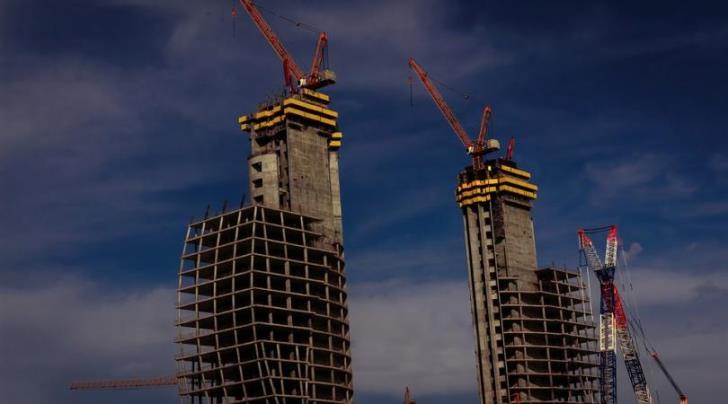 After Limassol, Paphos will also partake in the high-rise construction boom, which will entirely change the landscape and urban scenery in the city’s shopping center and touristic area.

A hugely expensive deal was made for the Kato Paphos tourist area, while a decisive business move in the town centre, announced by a ‘Phileleftheros’ article on January 3rd , is very close to being completed.

The agreement for the beach area has to do with two large building blocks close to the ALOE hotel on the Poseidon Avenue at the height of the SODAP Beach. This piece of land has been sold by a Paphos Land Development company with the intension of building two high-rises with luxury apartments and stores as well as independent luxury houses.

A second land development company is very close to finalise what is, according to information, a sensational agreement. The deal has to do with the sale of a land block in the town centre. This particular development company is progressing a plan for a multi-storeyed commercial high-rise, something which, if completed, will change completely the Paphos commercial zone.

According to sources, the state is also expected to be involved, especially since the development will require changes to city planning, for example changes to road traffic.