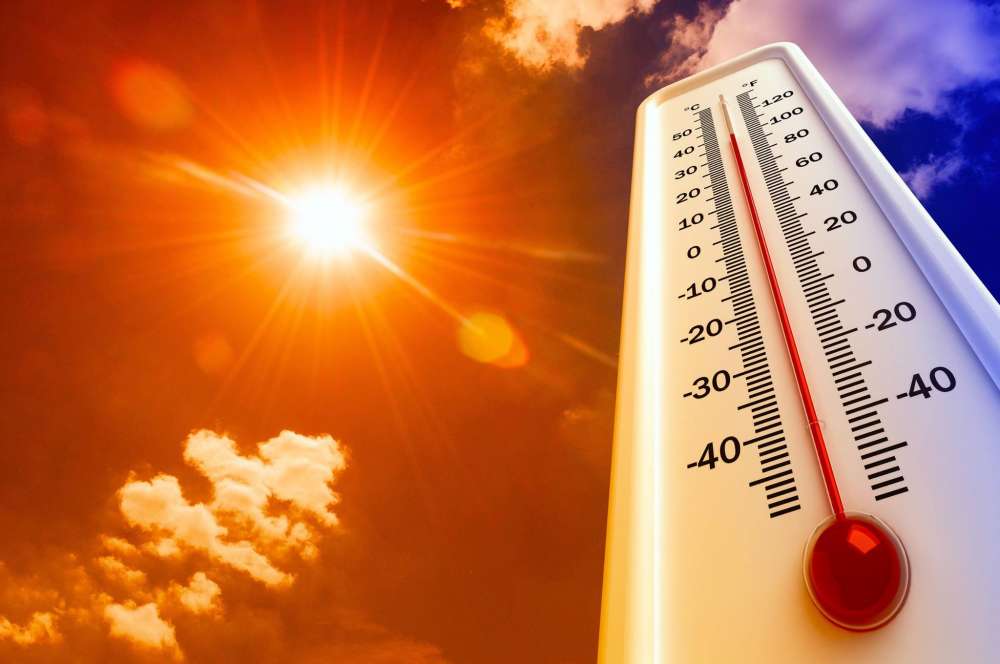 All-day-long high humidity and temperature in Cyprus are here to stay for some days, the Meteorological Service warned on Wednesday.

In fact, the prevailing heatwave is expected to last till the end of the week, the Service’s Kleanthis Nicolaides also told Philenews.

The temperature is at least four degrees above the season’s average while humidity levels in Nicosia were double the normal for the month, he added.

At the same time, the Service has issued a new yellow heatwave warning for Wednesday – in effect from 11:00 to 15:00 – but for the highlands only.

This is because the maximum temperature will rise to 32 degrees Celsius.

Nicolaides also said that there is a feeling of suffocation because of the increased humidity combined with the very high temperature.