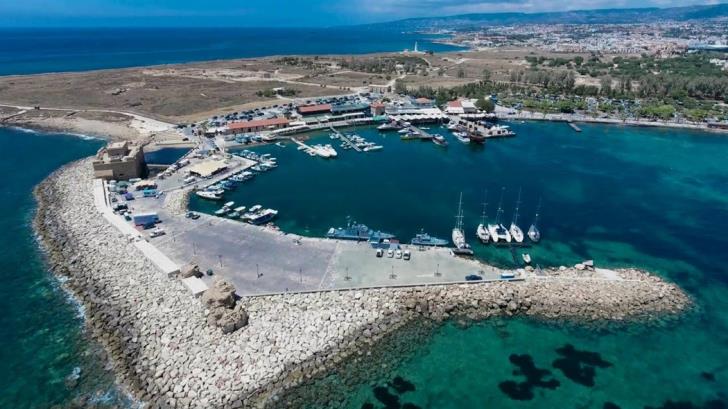 Paphos Hoteliers’ President Thanos Michaelides said that occupancy rates in Paphos hotels in September ranged on average between 70% and 75%.

Mr Michaelides said that October will be more or less the same with the only difference being that in September there were more visitors from Israel due to religious holidays while in October, more visitors from the UK are expected.

He also explained that occupancy rates for September and October will be the same as last year, pointing out that school vacations in Britain during the last two weeks of October always result in high occupancy rates in Paphos.

Generally, he noted that in September, Paphos welcomed more visitors from the UK, Israel, France, and Germany.

Finally, he hailed the Deputy Tourism Ministry for its initiative to inform young people about employment in the sector of Tourism.