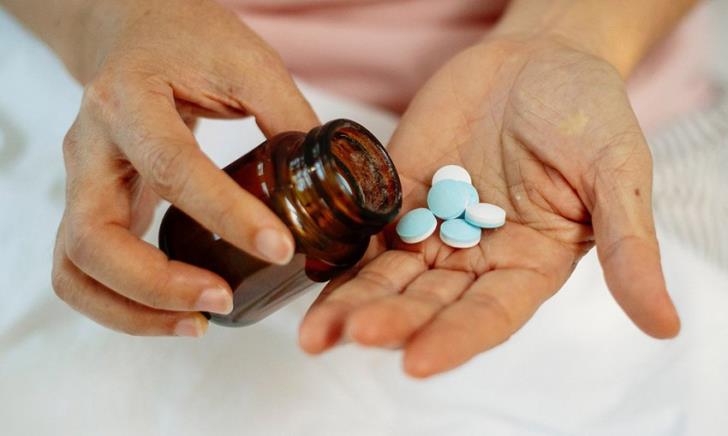 “What really worries us this year is the unusual high amount of methamphetamines that have been confiscated in recent days,” he said.

“Last year the confiscated amount stood at just 157 grams, compared to this year’s total of 3.5 kilograms so far. This is something unprecedented for Cyprus,” he added.

Traditionally, cannabis and cocaine are the substances most in demand but it seems that methamphetamines and other stimulants are the new trend, he also said.

Katsounotos pointed out that there is a slight decrease from seizures this year compared to cases last year, but there is an apparent increase in the investigation of serious cases.

Specifically, from 44 serious cases examined last year, the total this year has already reached 58. This indicates an increase of 24%.

In terms of overall drug cases, first six months of 2021 recorded 440 cases under investigation compared to 483 the same period last year. This indicates a decrease of 8.9%.

As for the people handcuffed for drug-related cases, the total number this year is 482 so far, compared to an overall of 556 last year. That is , there is a decrease of 13.3%.