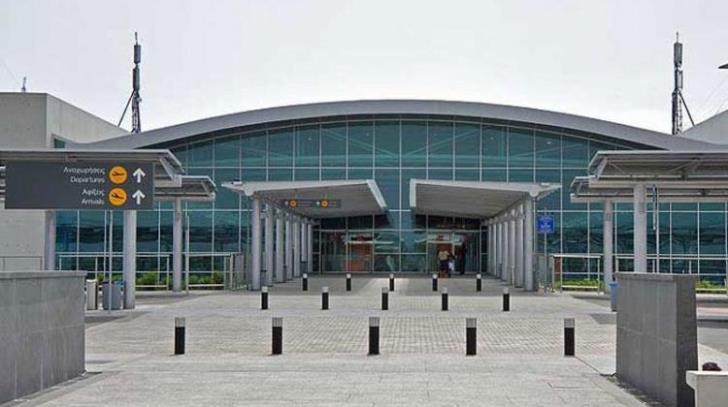 Hermes Airport Management may be compensated with up to € 69 million, for losing passengers out of the operation of the illegal airport in Tympou when negotiations are concluded.

As stated yesterday before the Parliamentary Audit Committee, the Republic of Cyprus has paid Hermes about €46 million since 2006 and is currently negotiating with the company for compensation for the years 2015-2017 for an amount of around €2 million.

MPs and independent authorities have questioned the formula applied as well as the assumptions on the basis of which this compensation is requested and have called for new negotiations.

It was also noted that if passenger traffic at the Larnaca and Paphos airports continues to grow, it may not be necessary to pay this compensation in a couple of years, according to the provisions of the agreement.