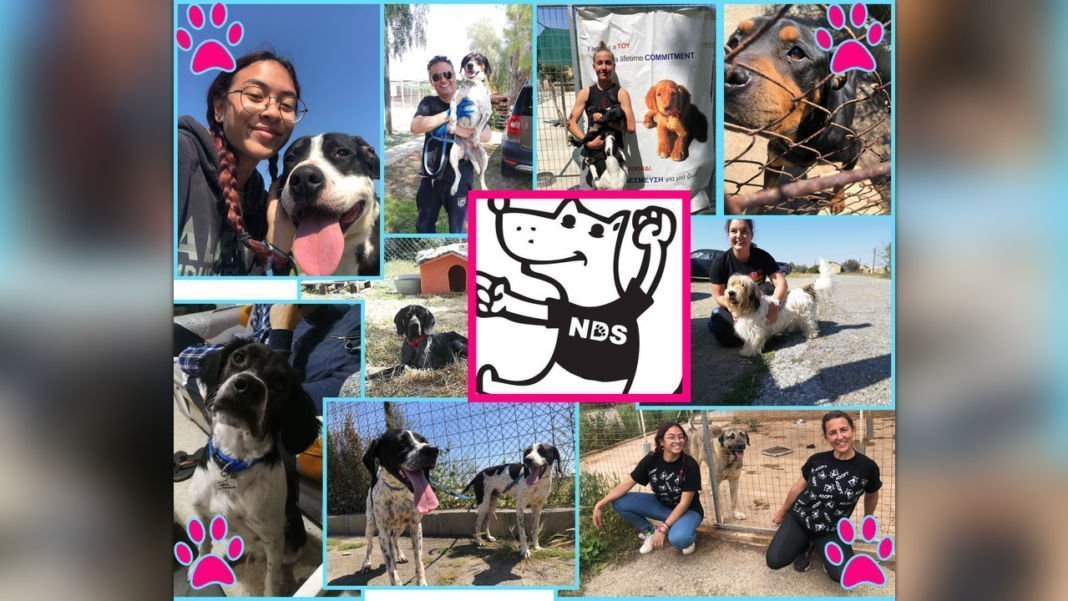 The Nicosia Dog Shelter has launched a new campaign aiming to raise €1,000 by 11 am on July 3 in order to fly out a number of dogs to their forever homes in the UK.

In an announcement on social media earlier this week to get the word out on the fundraiser, the charity explained that many of their dogs are re-homed in the UK as their adoption chances in Cyprus are limited.

It said that the usual flights they travel on were cancelled in the past three months due to the Covid-19 shutdown.

“Luckily, a special flight has been organised for Cyprus rescue dogs to get to the UK to finally be united with their new families. However, due to the circumstances, the expenses for this flight are higher than normal and these must be covered by the shelter.

“Help us help them! Please help us get these dogs to their forever homes. Even a small donation counts,” the shelter said.

Speaking to in-Cyprus, an NDS spokesperson said that many dogs that had found homes abroad were left behind after the ban on flights, so special flights are being arranged for them to fly them out to their new homes abroad.

She explained that the flights are a collaboration between all animal charities in Cyprus, that each arrange for their own animals to board the aircraft.

“A total of 203 animals were flown out yesterday alone on a special Covid flight, mostly dogs but a small number of cats as well.

“When a dog gets adopted from an owner abroad through us, they do so by purchasing an NDS package which covers their vet expenses and partly their plane ticket. But for special Covid flights we had to pay extra €50-€70 from our own pocket per dog to fly them out,” she explained, a financial setback the charity is still trying to recoup.

NDS flew out 28 of their own dogs to their forever homes earlier this week on the latest special flight that was organised for this purpose, and another one is expected to take place towards the end of the month and funds are being raised to that end.