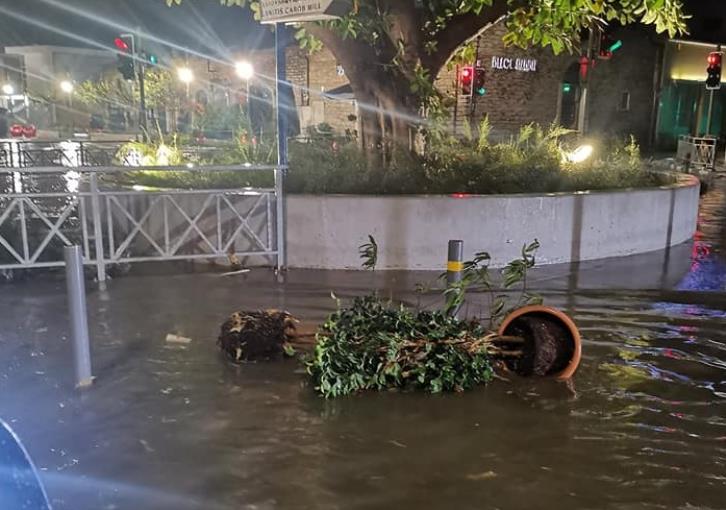 Heavy rain all across Cyprus throughout Thursday evening has caused havoc with shocking photos on social media showing roads turned into rivers and properties flooded in water.

Philenews also reported on Friday that the Fire Brigade  responded to a total of 17 emergency cases overnight – five of them in Famagusta district where Dheryneia, Paralimni and Sotira areas were hit badly. Specifically because of reported sewage floods in addition to the overwhelming damage caused by the heavy rain.

Basements of three homes in the area were flooded, plus that of a garage and of a Sunday school. In addition, four cars suffered heavy damages from flooding.