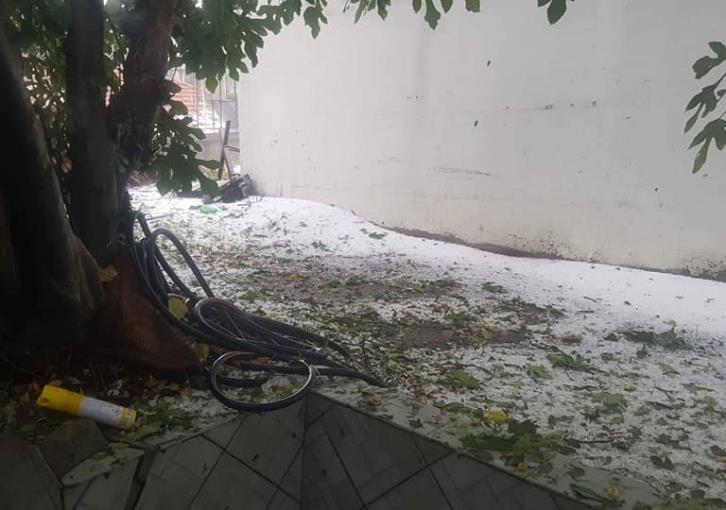 Kyperounta in the Troodos Mountains has been covered in white following a hail storm while police said that the heavy hail has led to rock slides on the Kakopetria-Karvounas road. Drivers are urged to be careful.

Meanwhile, people in the area have taken to social media to share photographs while in a post, DISY MP Efthymios Diplaros announced that the government will support farmers affected by the hail and that President Nicos Anastasiades has already been informed.

Kyperounta has a number of orchards, mainly of apple trees. 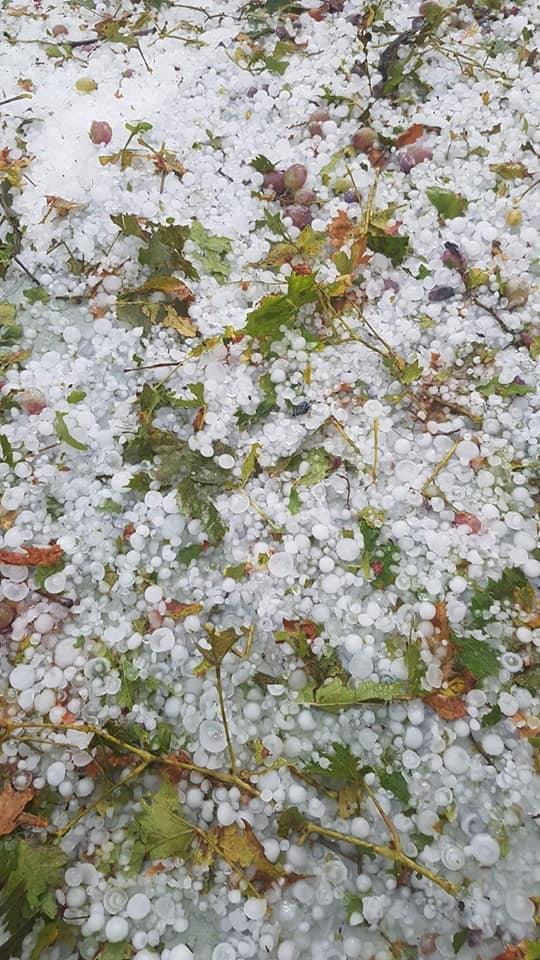 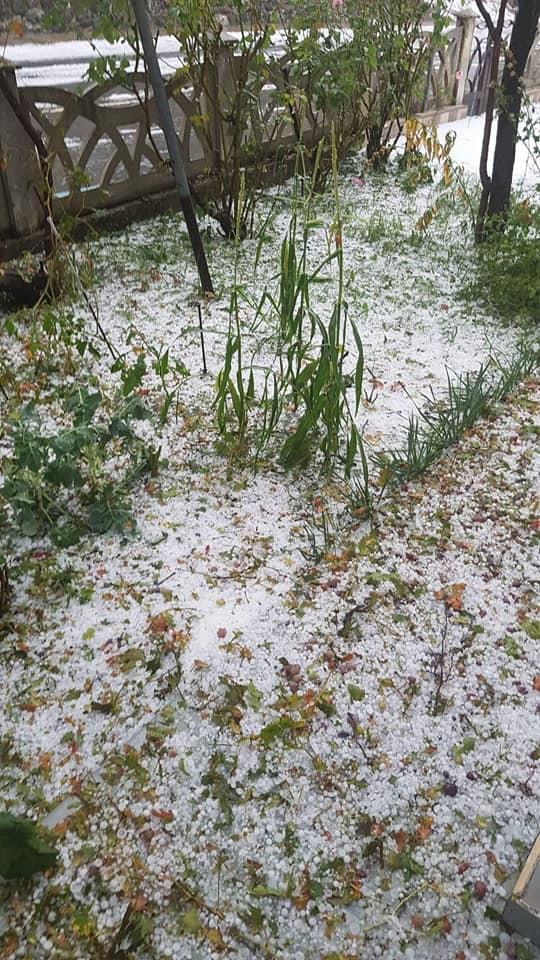