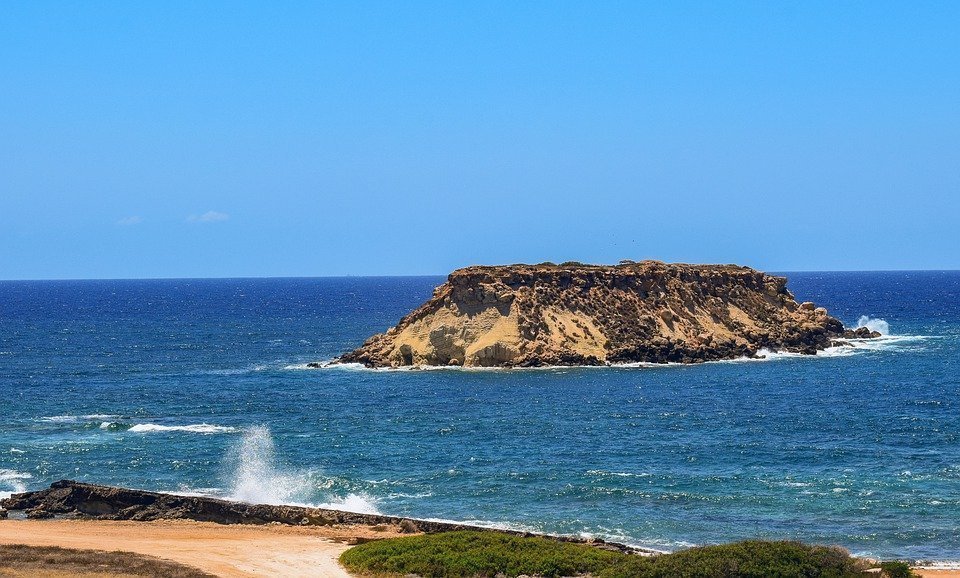 The heat wave appears to have taken a heavy toll on newly hatched gulls on Geronisos island in the Paphos district.

According to a post on its Facebook Page, the Forestry Department said that at least 25 such young gulls were found dead during a visit.

It said the Larus michachellis — yellow legged gull — reproduces on Geronisos at this time of the year.

“It is almost certain that the death of the newly hatched birds and of some adults is due to the heatwave of the past few days since the hatchlings are at a sensitive stage of their development and there are very few shaded areas on the island because of the low bush vegetation,” it said.

The Forestry Department said that the heatwave has affected a lot of the animal life of Cyprus and especially newly hatched birds. Many have been found to have left their nests earlier at great risk to their lives.

The department said that the two islets in the Akamas area are regularly monitored following their inclusion in the Natura 2000 network, their declaration as state forest and as part of preparation of the management plan.

Efforts are underway to better protect them, it added.

By In Cyprus
Previous articleExperts reviewing list of 20 countries ahead of flight resumption decision
Next articleCyprus’ firefighting capabilities boosted with 2 aircraft, 2 helicopters