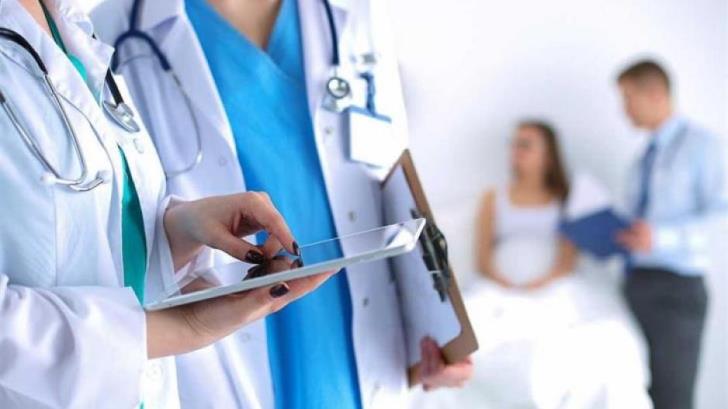 The Health Ministry proceeded with the requisition of four doctors from the private sector in order to help the treatment of COVID-19 patients in hospitals of Larnaca and Famagusta.

She said that the ICU has six beds which yesterday were all occupied by patients and during the day a patient had to be transferred to the Nicosia General Hospital.

In reply to a relevant question, Amalia Hadjiyianni said that all sections and clinics of the Famagusta General Hospital have been evacuated and are used for the treatment of COVID-19 patients.

She also predicted that the coming months will be particularly difficult regarding the spreading of the virus, since the number of confirmed cases have increased.