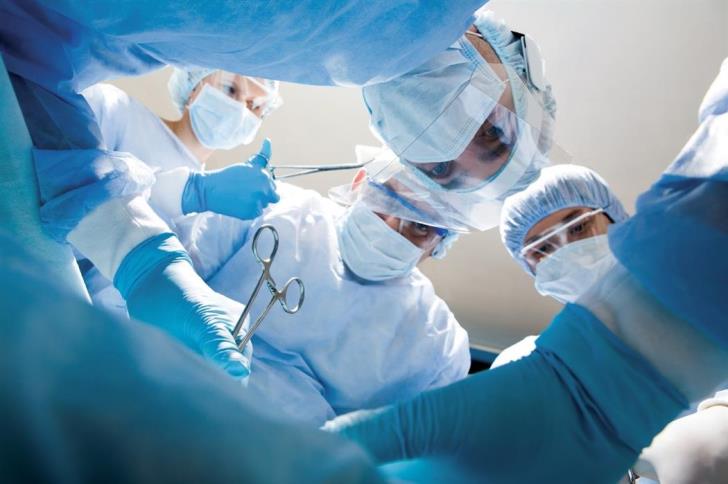 Conclusive efforts are being made by the Health Ministry which has for months, been desperately seeking for doctors to staff the Accident and Emergency Departments and Intensive Care Units of public hospitals.

The flat-rate allowance of €500 approved by the Government and granted as an incentive for doctors working in these two departments proved to be too little in order to attract young people to work as doctors in the public sector. Despite the fact that the Ministry of Health has, for a long time, announced the opening of permanent positions, the interest expressed by doctors has been negligible, while the call for services carried out a few months ago was left in vain.

In order to fill the serious gaps in the Emergency and Accident Emergency Departments and the Intensive Care Units, the Ministry of Health decided to increase the flat-rate allowance from €500 to €800 (in addition to the monthly salary) and considers that with this motivation there will be interest from doctors working in the private sector.

Yesterday, Health Minister Constantinos Ioannou presented a relevant proposal to the Council of Ministers and analysed the reasons for granting additional financial incentives to doctors.

Specifically, and according to the proposal of the Minister of Health which was approved by the Council of Ministers, “every doctor serving in public hospitals will receive a flat-rate allowance of €800 per month”.

The additional cost of this increase for three months (until the end of 2018) will, according to the Health Ministry’s calculations, amount to €81,000 for doctors in Accident and Emergency Departments (90 doctors) and €14,000 for doctors working in Intensive Care Units (16 doctors).

The grant of the allowance, as decided by the Council of Ministers, will begin on 1 October 2018.