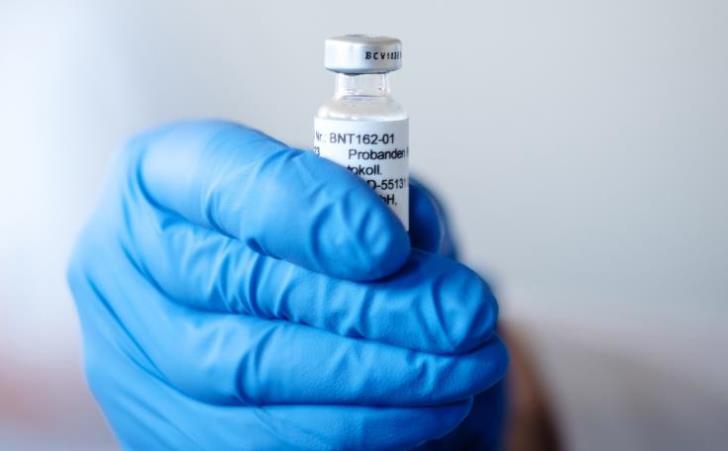 Cyprus is expected to receive the first quantities of the COVID19 vaccine in the beginning of January, Minister of Health Constantinos Ioannou said on Wednesday.

Speaking at a press conference, Ioannou said that Cyprus participates in all EU vaccination procedures and noted that the state has taken all necessary steps to offer the possibility of vaccination to all Cypriot citizens who wish to do so, free of charge.

Provided that supply timeframes are met, he said, then a significant percentage of the population will have the opportunity to be vaccinated until the beginning of March.

“Until the end of February, beginning of March we expect to receive vaccines that could cover 150,000 to 180,000 people”, he continued.

Replying to questions, he said that measures will still be in place after vaccinations begin, until there is coverage of 70% of the population.

He expressed the view that measures will continue for the next three to four months.

Priority for the vaccinations will be given to old people in care homes, he said, noting that more details about the vaccination plan will be announced next week.