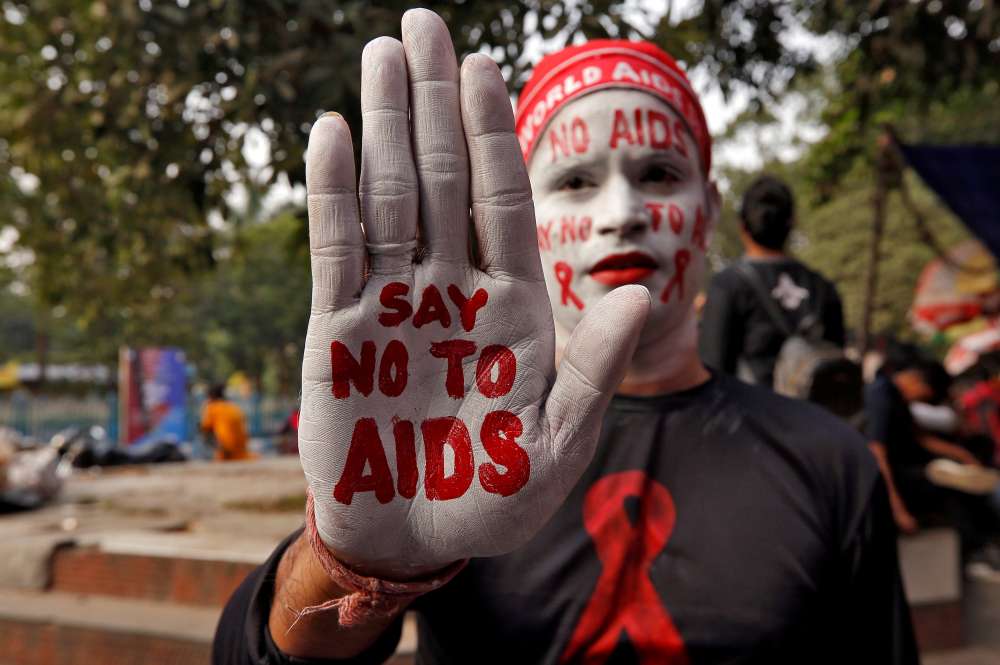 Cyprus is committed to achieving the United Nations targets for HIV and AIDS by 2030 said Health Minister Michael Hadjipantela on Thursday, during a press conference on the occasion of World AIDS Day.

The Minister of Health said that this year the global message is “equality,” which is a call for action for universal access to health care and ending the stigmatisation of people living with HIV.

“We remain committed to achieving the revised targets set by the Joint United Nations Programme on HIV and AIDS, with a 2030 implementation horizon. In this context, 95% of people living with the virus know their diagnosis, among whom 95% access and receive antiretroviral treatment, and among those on treatment, 95% achieve viral suppression. As the Ministry of Health, we remain committed to achieving the above in the light of zero stigma, universal equality and social acceptance,” he said.

According to the Minister, in 2021, there were a total of 148 HIV infection diagnoses in Cyprus, of which 113 concerned primary diagnoses, while the remaining 35 were diagnoses in people with an already known history of HIV infection.

“The Ministry of Health offers full access to antiretroviral treatment regardless of insurance coverage and nationality and provides free hospitalization and medical care for all complications related to the disease,” the Hadjipantela added stressed.

After a recent decision by the Council of Ministers, the incentive plan for HIV-positive people was increased from 300 euros to 350 euros, which will be paid in December with a retroactive effect, the Minister said.

During the press conference, Infectious Disease Specialist at the Gregorios Clinic Dr George Siakallis presented detailed statistics in relation to HIV/AIDS cases over the period between 1986 and 2021.