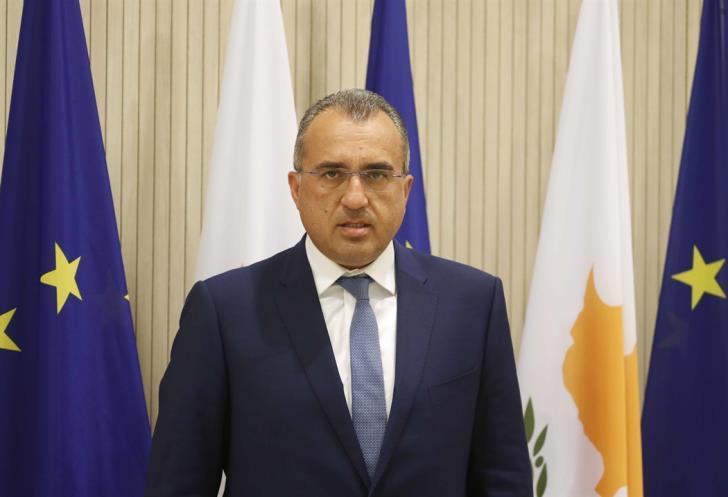 Health Minister Michalis Hatzipandelas described last night’s incidents at the Dias Group of Companies as unacceptable and reprehensible, stating at the same time that vaccinations continue.

The Health Minister was talking on the sidelines of his visit at the Vaccination Center at the State Fair adding: “As I have said before, we cannot be split into camps of people who are vaccinated and people who are not.  We are willing to listen to our compatriots who have some concerns about being vaccinated and to convince them to get vaccinated, if they decide so,” he noted.

He also announced that next Saturday a mobile vaccination unit will operate in Paphos together with the rapid test unit to facilitate citizens who want to be vaccinated. He also said that a gynecologist, a spokesman of the church and an epidemiologist will be there as well to answer any questions the people may have.