Health Minister: National Health System a legacy for the next generations, 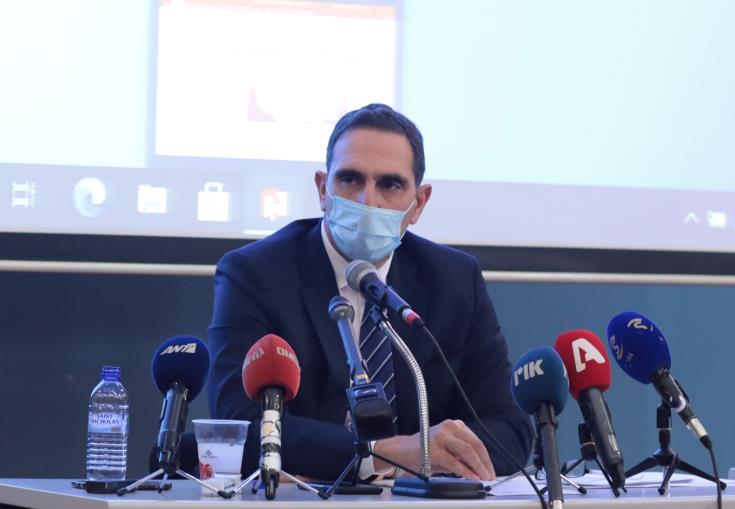 Cyprus’ National Health System (GSH) in now on a path of no return and it constitutes a legacy for our children and the next generations, Health Minister Constantinos Ioannou told CNA, on Tuesday, on the occasion of the two-year anniversary of system.

Improvements in the system’s weaknesses are taking place all the time aiming to offer quality health services to all citizens, Ioannou noted.

“We are celebrating two years of GSH’s operation,” he said. Undoubtedly, he continued, GSH meets to a great extent its key mandate which is none other than to offer all beneficiaries equal and universal access to quality health services.”

The Minister of Health also said that it is of equal importance to the government that people embraced GSH from the first day of its implementation and supported it despite attacks against it.

GSH, he noted, “has disproved those who predicted that it would collapse financially or otherwise.”

Ioannou further said that 890,000 people have registered in personal doctors (GPs), 70,000 have received hospital care in the last 12 months, 570,000 beneficiaries have done laboratory tests. He added that 70% of doctors have joined GSH, 99% of pharmacies, 100% of clinical labs and 90% of private hospitals.

He also stressed how important and crucial GSH’s contribution was in managing the pandemic.

Things would have been more difficult if we did not have GSH and the practice of GPs “which in itself constitutes a reform within a reform,” he said.