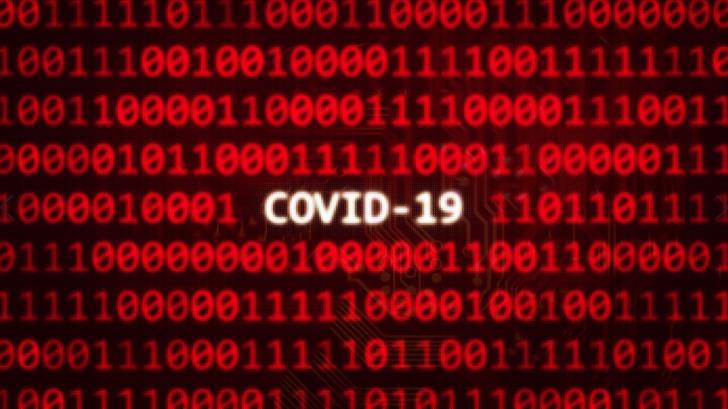 Cyprus` Minister of Health Constantinos Ioannou and the members of an advisory scientific team of experts on COVID-19 are “concerned” about a recent spike in the number of new cases reported on the island, but have said that so far the health system is not affected and epidemiological data will be reviewed again next week, before any decisions on whether to further ease restrictive measures in place are taken.

In a press release, the Ministry of Health says that Ioannou and the team of experts had a meeting via teleconference today, during which they “expressed their concern about the increase in the number of cases and the positivity rate.”

According to the views expressed on behalf of the epidemiological team, the next steps should be guided by the capability and the capacity of the health system to deal with the situation, the press release adds.

It continues noting that an analysis of epidemiological data indicates that at present the increase in cases does not adversely affect the health system, while data also suggest that the number of patients in serious condition needing hospital treatment has dropped.

The reduction of the pressure on the health system is also due to a significant degree in the vaccination coverage of the elderly, who are at greater risk of becoming seriously ill, it says.

The easing of measures was not discussed during the meeting, since it is expected that epidemiological data will be reviewed next week, the press release concludes.

On Monday, 302 new COVID-19 cases were reported, bringing the total number of cases since the outbreak of the pandemic to 35,009. The positivity rate reached 0.79%. At the same time, 76 patients were in hospital yesterday evening, 24 in serious condition.

By gavriella
Previous article
Cyprus unemployment at 7.6% in 2020
Next article
288 new cases of COVID-19, one death announced on Tuesday