A headmaster in Larnaca sent tens of pupils home, on the first day of the new school year, due to their haircuts, philenews reports.

The headmaster deemed that the pupils’ haircuts were not in line with school regulations.

According to philenews information, angered parents who went to pick up their children, have gathered outside the Larnaca secondary school where the incident took place, to express their frustration over the headmaster’s decision. 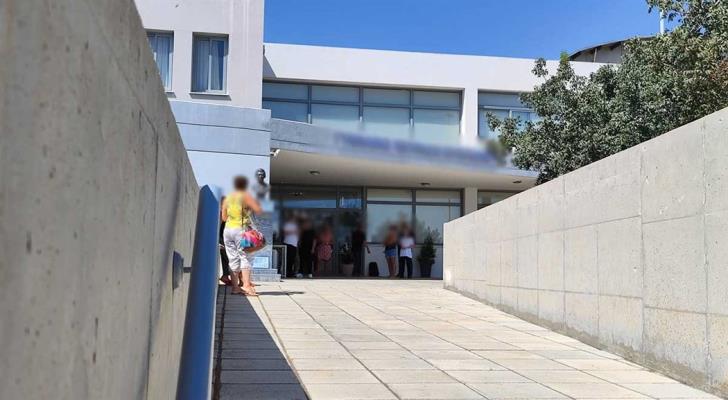 “I have been informed by members of the parents’ association, that a significant number of pupils, most of them in the first-grade secondary school, have been expelled on the first day of school. Initial information cites 30-35 children. The parents are upset. Not a single warning had been given to the children,” president of Larnaca Parents Association Costas Costa told philenews.

He added that the association will convene today to decide on next actions. “We urge the Education Ministry to take measures against this gentleman. The school year in Larnaca is off to a bad start,” Costa added. 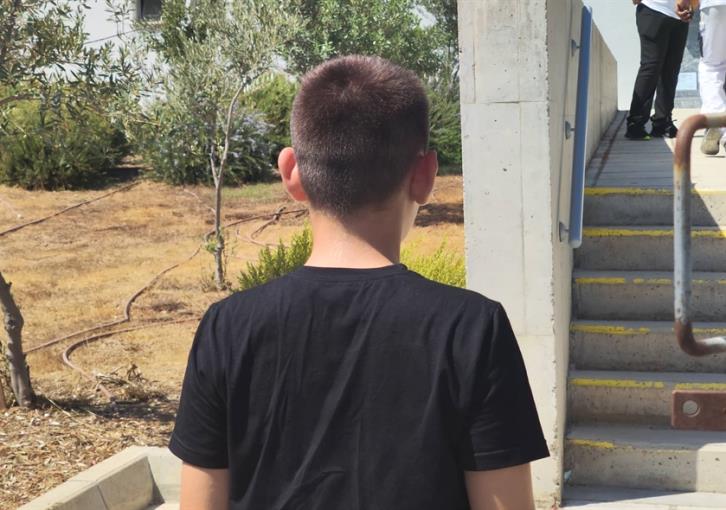 According to philenews, the same headmaster withheld the diplomas of pupils during last year’s graduation ceremony due to their haircuts.