He got drunk and was threatening a restaurant owner 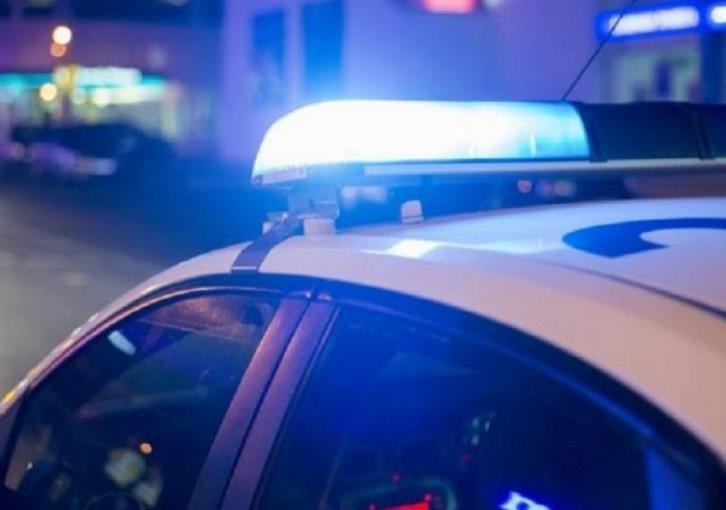 The Police in Limassol are investigating a case of illegal possession and transportation of explosives, causing actual bodily harm, assault against policeman and resistance to legal arrest. Members of the Police have arrested a 35-year-old man while investigations continue.

Specifically on Saturday night members of the Police went to a restaurant in a village of the Limassol district following information that a drunken man was threatening the restaurant owner showing him three bullets. When the policemen arrived on the scene the man started insulting them and when they approached him he attacked one policeman grabbing him by the throat.

The man was arrested despite resistance and the policeman was taken to hospital.