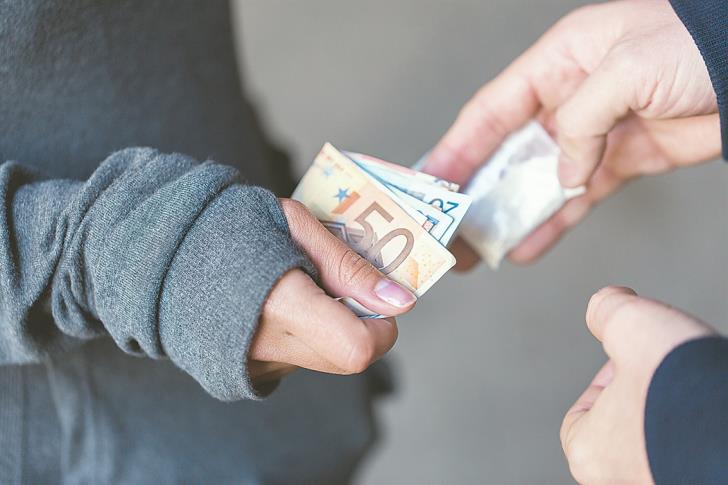 A Harm Reduction Mobile Unit for drug users and alcohol abusers is expected to be on the roads of Cyprus as of March.

This is what the  Cyprus National Addictions Authority has announced while calling for expressions of interest for this programme from non-governmental organisations, government services and local authorities.

The budget is €32,000 and will cover the implementation of the programme for a year – with the right to renew for one more, Philenews reported on Tuesday.

The need for a mobile damage reduction unit emerged from the results of a recent survey by the Authority which shows that the transmission of infectious diseases among mainly injecting drug users has increased significantly, the report also said.

In addition, the survey said that “in recent years there has been an increase in cases of use of legal and illegal psychoactive substances, increased incidents of violence and delinquency, as well as an increase in the number of immigrants, especially in downtown Nicosia, who have reduced access to health services.”

The survey was conducted between 2016-2018 and focused on the prevalence of infectious diseases among injecting drug users, 60% of whom were carriers of hepatitis C.