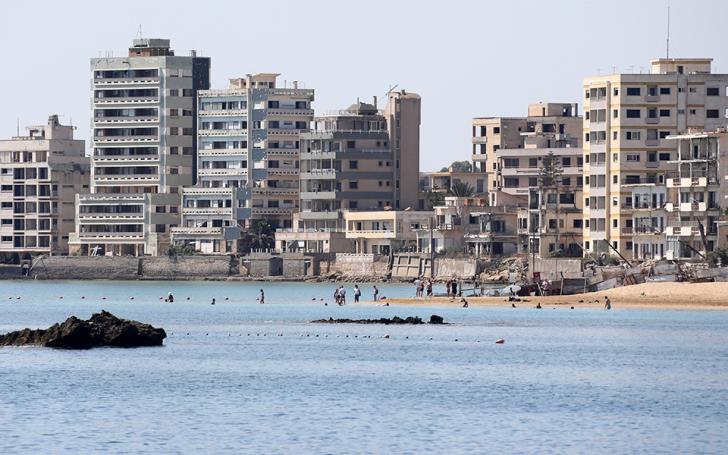 Nicosia has launched all diplomatic efforts to prevent a fait accompli with the fenced-in area of Varosha in Famagusta when Turkish President Recep Tayyip Erdogan visits the breakaway north of Cyprus on Tuesday.

During the scheduled visit, to mark the anniversary of the July 20, 1974 Turkish invasion in Cyprus, Erdogan is expected to announce the partial opening of the once cosmopolitan Varosha.

This anticipated move will almost certainly drive the Cyprus issue further into the mire, or as Cyprus President Nicos Anastasiades has said it will be the tombstone of UN-brokered reunification efforts.

Philenews reports that intense is international diplomatic mobility over the past 24 hours with the aim of “convincing” Ankara to avoid actions in Cyprus that will cause accomplishment and escalate the tension.

Ankara receives interventions from third parties, mainly from EU institutions and member states but also from the United Nations and the USA.

The Americans have assured that the issue of Famagusta was raised by Erdogan himself during his meeting with President Joe Biden, on the sidelines of the NATO summit in Brussels last month.

And while the interventions continue, the question is how Erdogan will react to all this ‘pressure’.