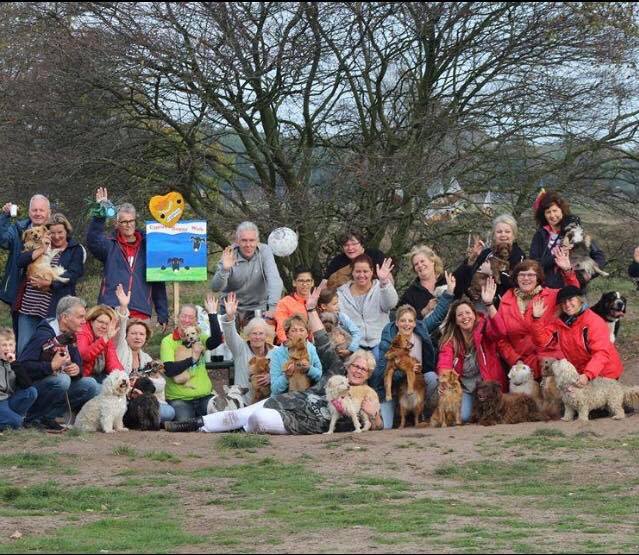 Dutch families which have adopted dogs from Cyprus recently organised a  dog walk for their four legged friends and sent photos of the happy event to thank Cypriot volunteers for rescuing them.

The photographs were shared by the Nicosia Dog Shelter on Facebook. In an accompanying post, it said that the dogs had all ended up in shelters, in municipal pounds or on the streets. Some had been through difficult days at the vet, others — perhaps because they were puppies that had been dumped or because of lack of human contact were frightened and anti-social  — had been hosted by volunteers.

“These dogs were sent to Holland for adoption. The Dutch, with great joy organised a dog walk day for all the dogs from Cyprus and wanted to share their  happiness with us, thanking us for rescuing them. They are now members of their family and happy,” the post read.

And it added: “On the one hand we feel great happiness and satisfaction that they have finally found a warm home and the life they deserve, and on the other great sadness that we have reached the point as a society to ‘export’ our irresponsibility and our failure to love them and protect them.” 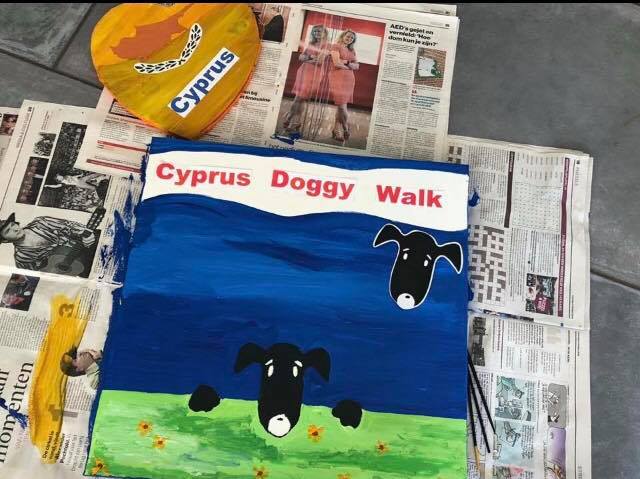