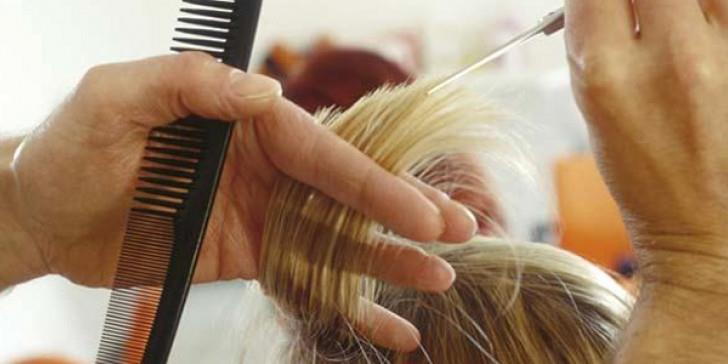 The Association of Hairdressers is up in arms over the fact that some public figures appear to be immaculately coiffed at a time when all hairdresser salons and barbers have been ordered to shut under lockdown decrees, philenews reports.

In a letter to their members, the body in charge of registering hairdressers and barbers said that even though they have been told to close, public figures have appeared on TV as if they had just stepped out of a hairdresser salon.

The association said it had received a lot of complaints, adding that it is under a great deal of pressure from its members.

By In Cyprus
Previous article
Fylaktou: CING testing rate for Covid-19 highest in the world per capita
Next article
Traditional postal services to resume on Friday