Gyms want to reopen with Phase Two to salvage business 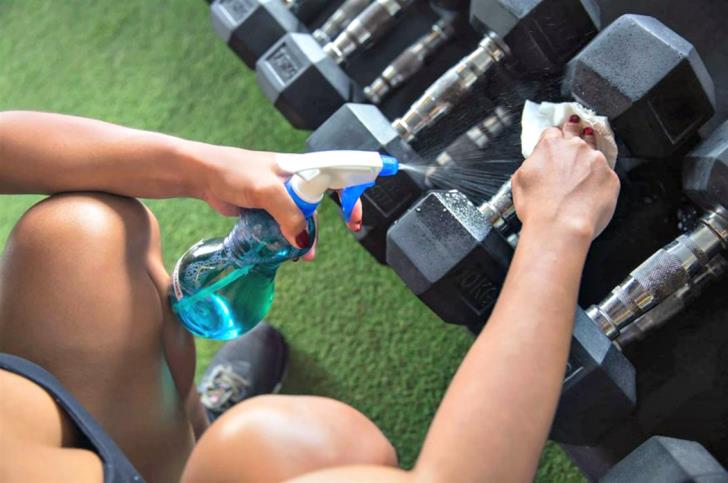 Some 400 gyms with 5,000 unemployed trainers have come together to urge the government to allow them to reopen on Thursday when phase two of the lockdown exit plan begins.

The representative of the initiative Andreas Aristidou told Phileleftheros that the sector is collapsing as a result of the measures introduced to contain the spread of coronavirus. Some gym owners having already closed down their businesses while others are soon to become unemployed.

The group has sent out a letter to the Health Minister and the President requesting a reopening on May 21, as “this is the period when we can salvage some of the damage we have already sustained.”

Aristidou explained that the busy months for gyms are March April and May that comprise 70% of their income, which have been lost this year, he said.

“When we enter the summer months, people stop coming to gyms because it’s summer and they come back in autumn,” he explained, emphasising that measures for exercise premises need to be put together by the government so that they can reopen safely and be prepared in case there is a second surge of cases in autumn.

Aristidou regrets that competent authorities have not responded to trainers’ letters that outlined their situation, adding that no proposals have been submitted to the government by the Cyprus Sports Organisation to resolve the situation.

“There is no hope, as no plans or measures have been put together by the government for the reopening of gyms, which will ruin us,” he said.

In their letters to authorities, Aristidou said that gym owners recommended that a controlled gym visitation process is put in place by means of appointment to ensure that there is one person per 10 square metres with a distance of 2 metres between gym-goers.

They also recommended increasing the distance between the equipment, prohibiting the use of changing rooms, using single-use plastic covers for equipment handles, and ventilating and disinfecting the premises at frequent intervals.

In addition, they suggested that gym-goers should only enter the premises from the main entrance and exit from the emergency exit.

For group classes, they recommend that each group does not change participants (in order for each person to come into contact with specific persons only) and have a maximum number of 10 people for each lesson and allow 15 minutes between classes to disinfect the area.