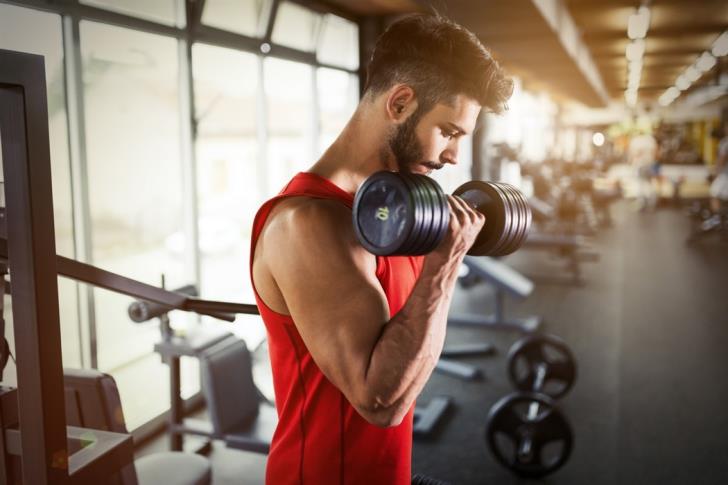 Gym teachers staged a protest march in their cars outside the Presidential Palace due to the long suspension of their work that has brought huge financial consequences to their sector.

The protest began at 10:30 from GSP Stadium and ended up outside the Presidential Palace at 11:00.

Representatives of the gym teachers met with the alternate government spokesman to discuss their demands. As the President of the Gym Teacher’s Union said, they handed over a memo with specific suggestions, stressing that gym teachers are ready to cooperate for the establishment of a re-opening protocol, adding that they are all in very bad economic situation over the past 12 months.

By gavriella
Previous articleCabinet postpones till Friday final decisions on further relaxing covid measures
Next articleTourism Minister: We have set the conditions for stability in view of summer season