Greens sound warning over construction of a warehouse in Akamas 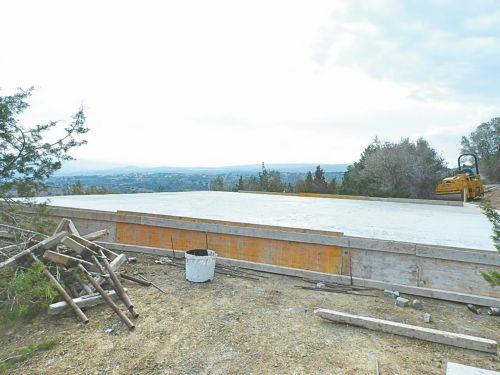 The Greens have voiced concern over the construction of an agricultural warehouse in the Akamas with the Paphos District Office. Phileleftheros reported on Monday

It said the warehouse is being built  in a nature protection zone and an area listed of exceptional natural beauty .

Access to the plot is on a dirt track and there are no public utilities in the area, it added.

According to the newspaper, the town planning and construction permits appear to have been issued without the proper evaluation of the impact on the environment, nature and wild life.

The plot of land adjoins the state forest. The area is not agricultural, raising questions as to why a warehouse is being built there, but has been included in the Natura 2000 zone because of the flora and fauna.

The Greens said that in 2017 it had reported a similar case to the Paphos district office regarding the construction of a similar building at some 200 metres distance.

In that case, even though the town planning and building permit was for an agricultural warehouse, the Greens said that the building actually constructed was a holiday villa  on a hill, on the margins of the state forest and within the Natura 2000 zone and Akamas special protection zone.

By In Cyprus
Previous article
Trump’s top choice for chief of staff not taking job; other candidates in running
Next article
Sleeping bags and mini golf as traders brace for Brexit all-nighter