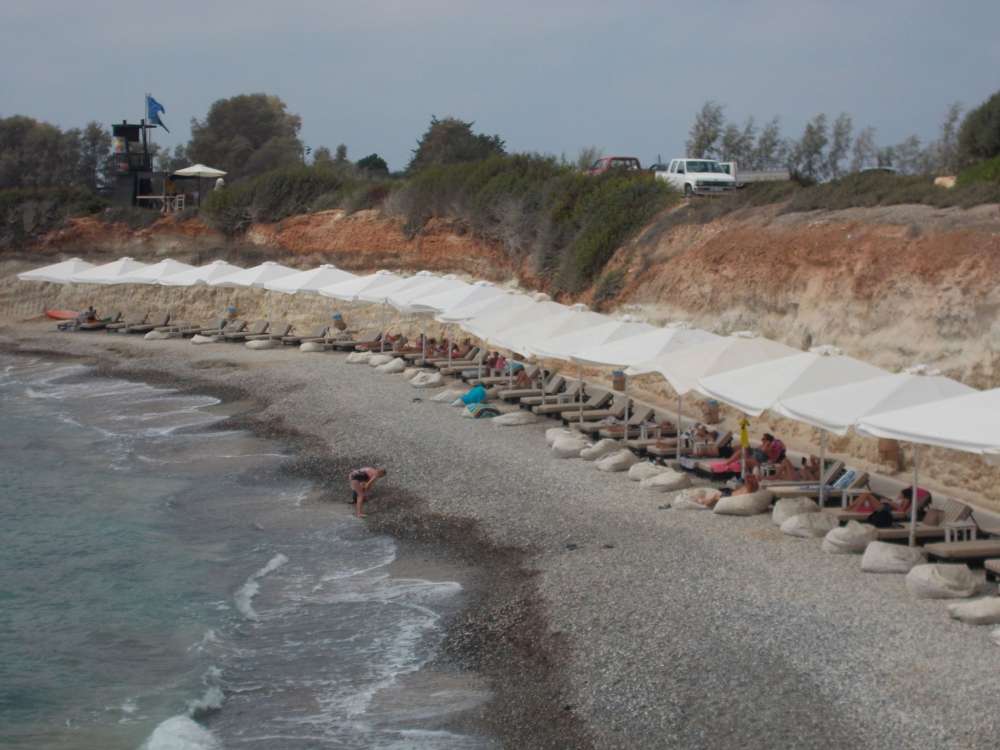 The Paphos branch of the Greens on Wednesday castigated a decision to issue a licence to a private operator to rent out sunbeds and umbrellas at a beach near the Peyia Sea Caves.

“Despite the uproar with the removal of the rocks and the levelling of the coastline, rather than those responsible being taken to court, Peyia Municipality has recently given over the beach to a private individual,” it said.

The party said that in the least, the beach should have been left free for the public.  And it said the photos showed that the law which stipulates that at least 50% of a beach should be left free of sunbeds and umbrellas for private use appears to have been flouted. 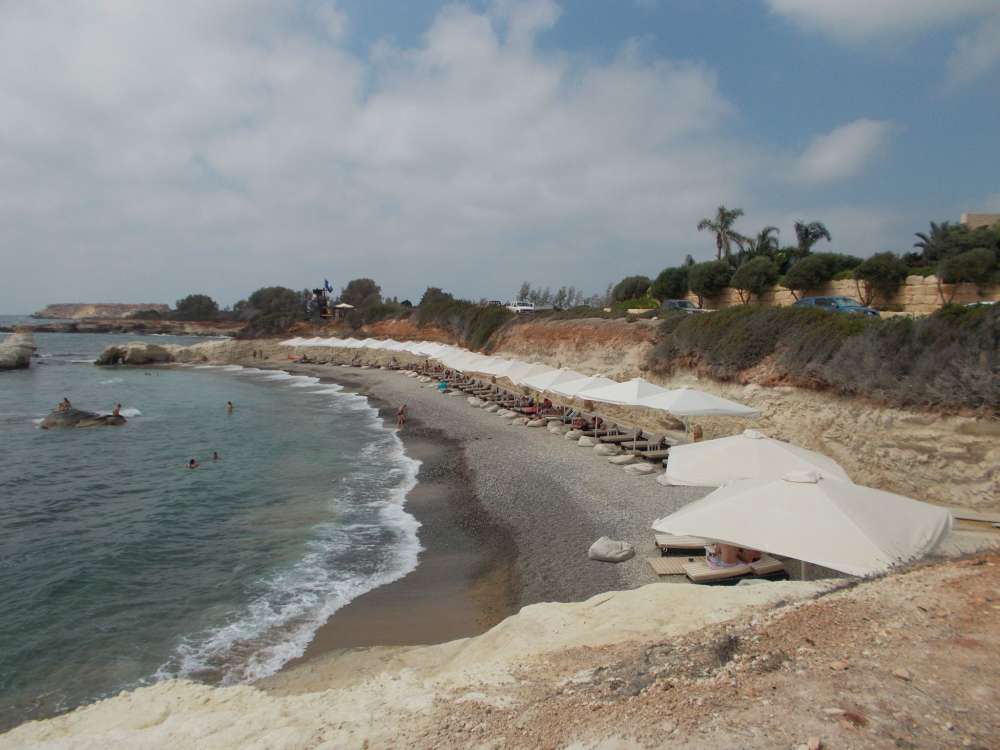