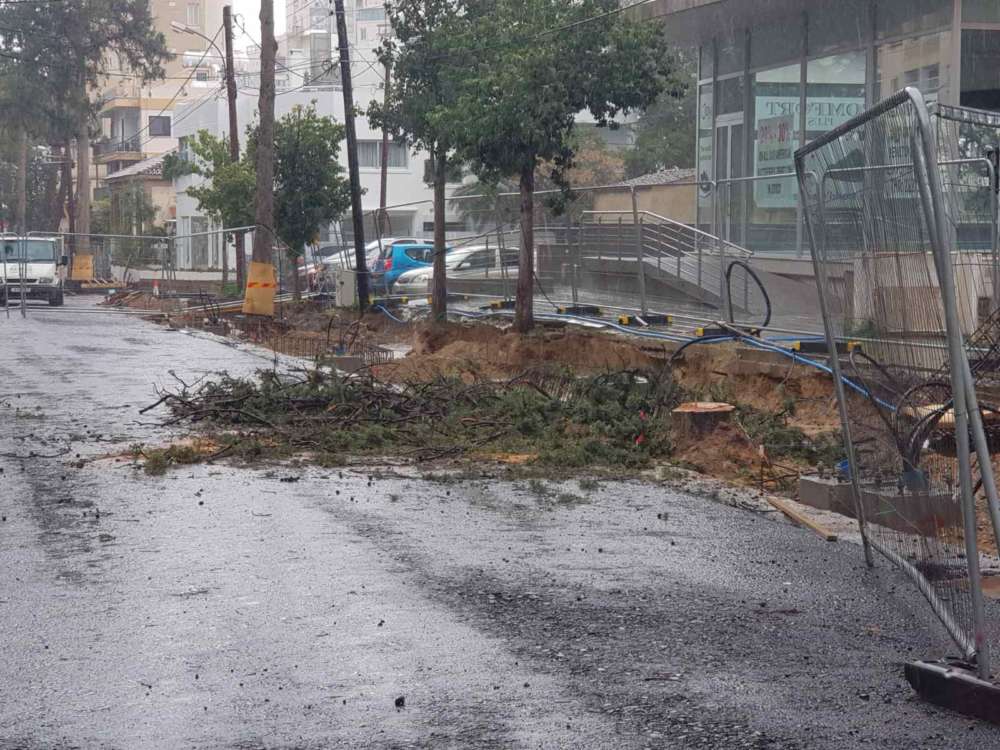 The Cyprus Greens (Movement of Ecologists — Citizens’ Cooperation) have described the cutting down of 4 more trees on Kyriakou Matsi Avenue as an “environmental crime”.

In its announcement, the Greens said that the Forestry Department and the Nicosia Municipality crews cut down the trees because they were deemed as dangerous. 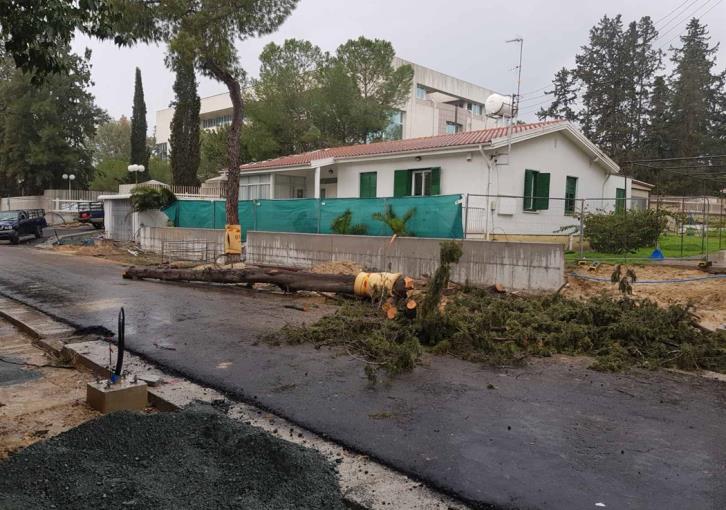 Prior to the incident, the announcement says, two more trees in the area fell down because of the rains and Sunday’s winds.

The party has reportedly been warning the Municipality and the competent authorities in writing of the negative impact on the trees of the latest construction works on the avenue. 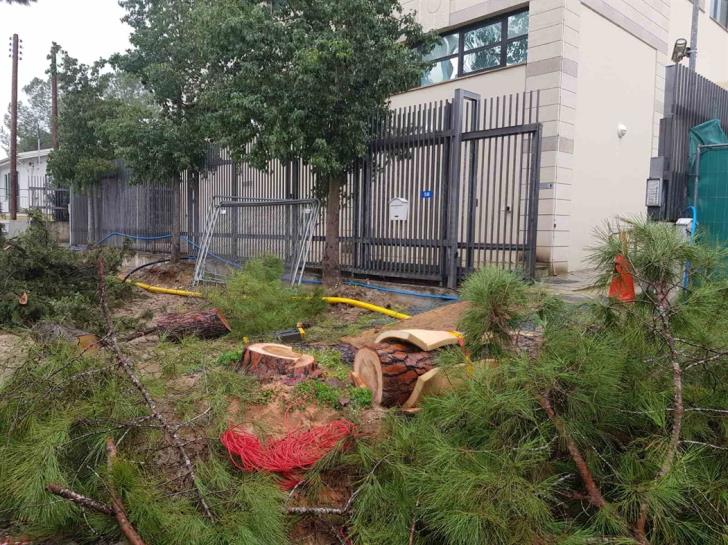 Even though in their replies the authorities had provided reassurances to the party that the trees were safe, the works have inflicted irreparable damages to the trees in the party’s opinion, as digging near them was done in depths of 1m and at a distance shorter than 1m on both ends which resulted in the destruction of their roots. 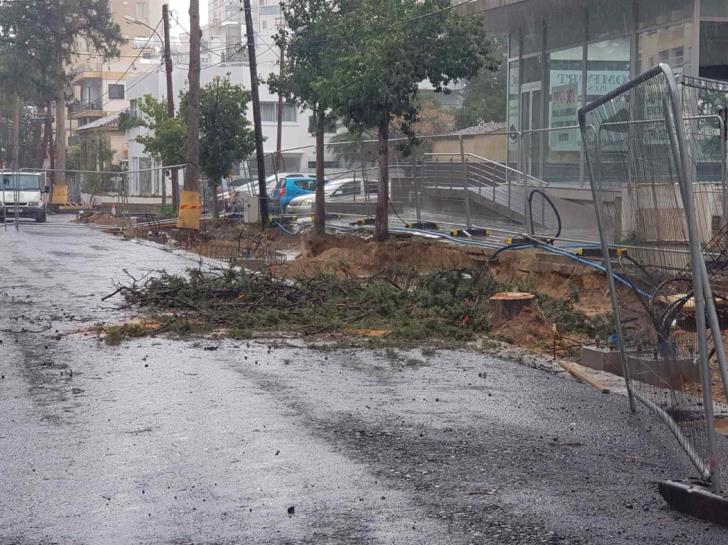 Therefore, the announcement continues, “it is the contractor’s digging and the criminal planning of the competent authorities that are to blame for rendering the trees dangerous. Any trees not uprooted or cut down are now in danger of drying out. What is more, we were told that authorities are not taking any measures to support the trees because that would obstruct the contractor’s work!” 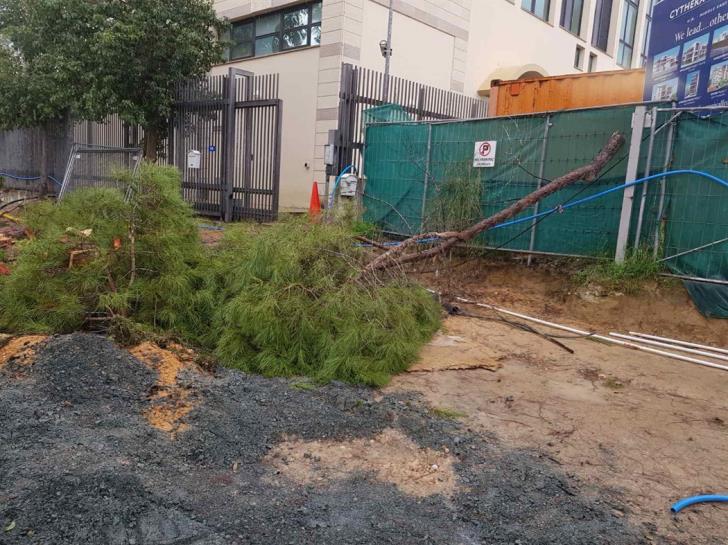 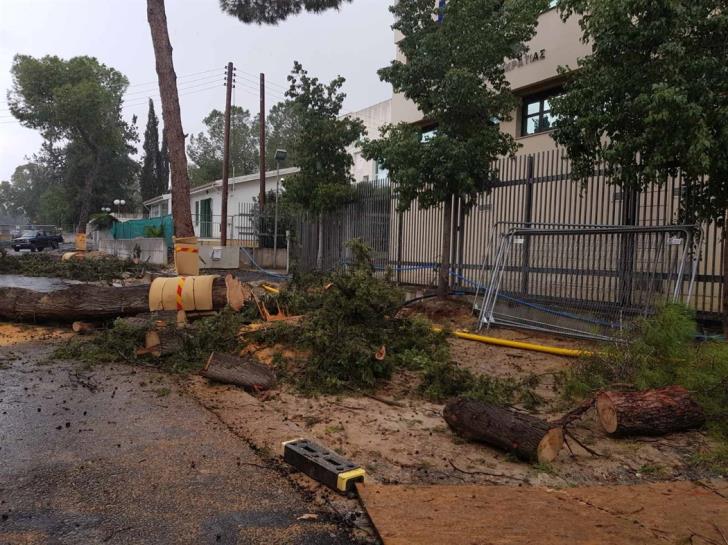 By Josephine Koumettou
Previous article
Airlines re-route or cancel flights around Iraq, Iran after missile strike on U.S. troops
Next article
Nicosia ready to facilitate US in case of humanitarian evacuation