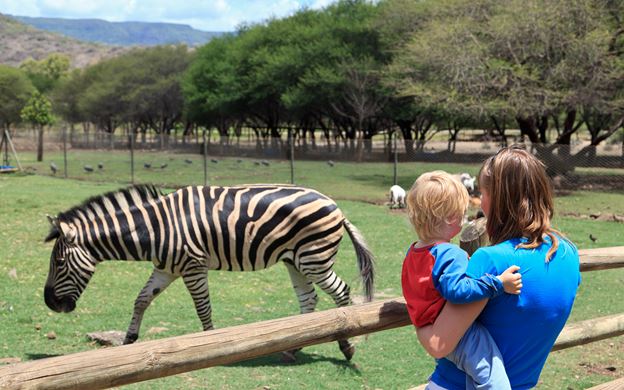 A committee authorised to give planning exemptions will hold a public hearing on Friday to discuss proposed additions and changes to the bird park in Peyia so that it can be designated a zoo.

But the Greens say the bird park has violated substantial terms of its building permit, with the tolerance of authorities.

“The public hearing to legalise something after the event is the best proof that what we have been saying for years is true,” the Greens said.

The party added that there have been examples of animal abuse at the park about which authorities were aware.

“As Greens not only do we disagree with approving a change of use which means legalising an illegality but we also stand in solidarity with all those who resist an attempt for additional unilateral actions which will further disturb neighbouring houses and create more suffering to the animals,” the party said.

The Greens urged the public to join a protest that will be held on Friday morning outside the park.

By In Cyprus
Previous articleCyprus solution will restore sovereignty for the EU in Eastern Mediterranean, MP says
Next articleGreek parliament to vote on Macedonia name deal on Thursday