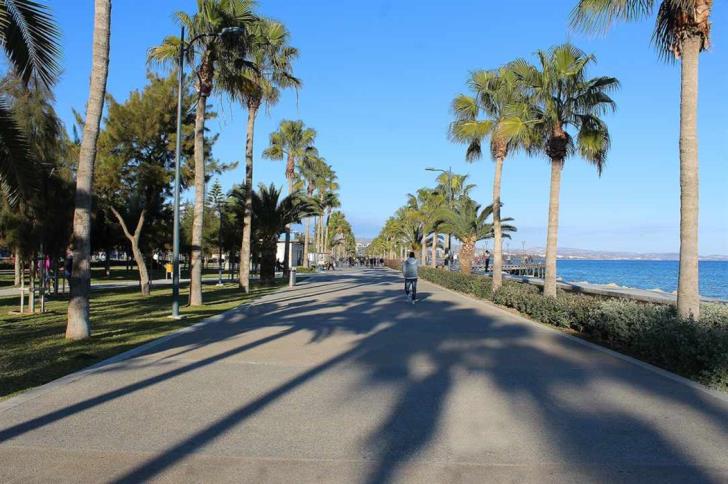 The Green Party on Wednesday joined its voice to protests over a decision by Limassol Municipality to ban dogs in the Molos area of the town’s coastal promenade.

It said the decision was discriminatory against dog owners and animal lovers and queried how mayor Nicos Nicolaides could claim the municipality was animal friendly and then ban dogs in a public park.

According to the Greens, the decision was not only unacceptable but reminiscent of other periods. The argument that this was just a repeat of a 2007 decision by the municipal council was a poor excuse, the party added.

The Greens recognised the need for tougher controls as regards the pollution caused as a result of the irresponsible behaviour of dog owners.

“The problem however cannot be resolved with mass punishment with the many paying for the errors of a few,” it added.

The Animal Party has also condemned the ban and urged the minister to revoke it.

Meanwhile, an online petition has been launched on change.org to press for a reversal of the decision.