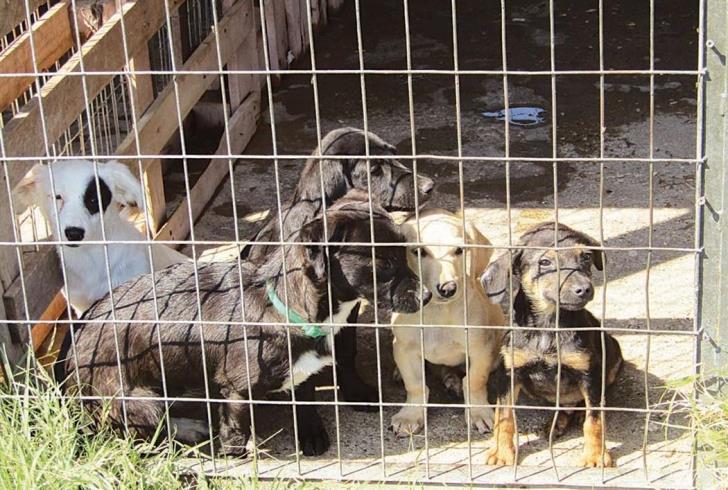 The Green Party – Citizens’ Cooperation on Tuesday issued a plea for donations of animal food for stray cats and dogs.

In an announcement, the party said it will run an animal food bank in its offices until December 12 between 8 am to 4 pm.

“We ask the animal-loving people of Cyprus to assist in this effort so that we can help as many volunteers as possible, and by extension these souls who beg for some food,” Anthi Mouzouri, coordinator of the Greens’ animal protection service said.

“Even the smallest donation in food counts. Let’s not forget that in order to be a civilised people, we have to show our respect to animals,” the announcement concluded.