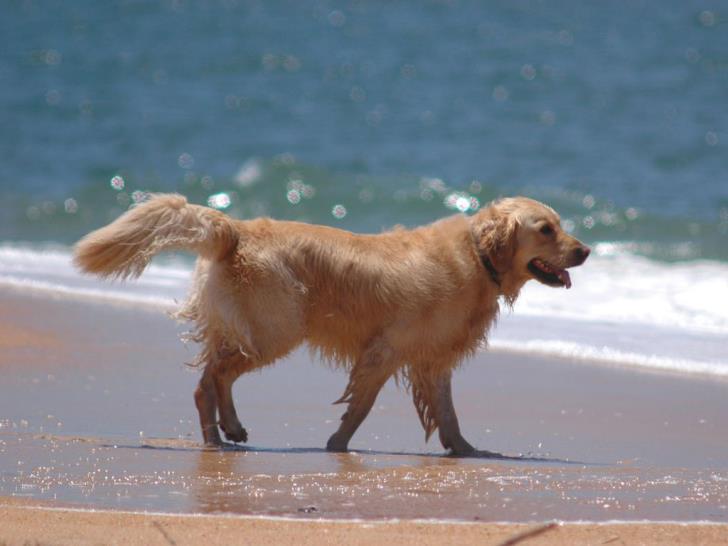 The seven beaches designated as open to dogs are effectively unsuitable and show that the Central Committee on Beaches is just playing lip service to the law, the vice president of the Greens Efi Xanthou said on Wednesday.

The seven beaches – the same as last year – were announced yesterday.

But Xanthou told Radio Active that they are effectively an empty gesture.

The committee was just trying to include a minimum number of beaches per district. The designated beaches are far from the towns and a deterrent for dog owners during working days, she said.

Another problem is the unsuitability of the beaches as most of them are rocky and difficult to access, which makes it difficult for owners to take their dogs.

Xanthou said authorities saw the process as a legal obligation and noted that if they actually designated an accessible beach for animal lovers they would generate more income.

“If they could they would choose to go there. Just think that from Nicosia a lot of owners would like their opportunity to take their pets,” she said.