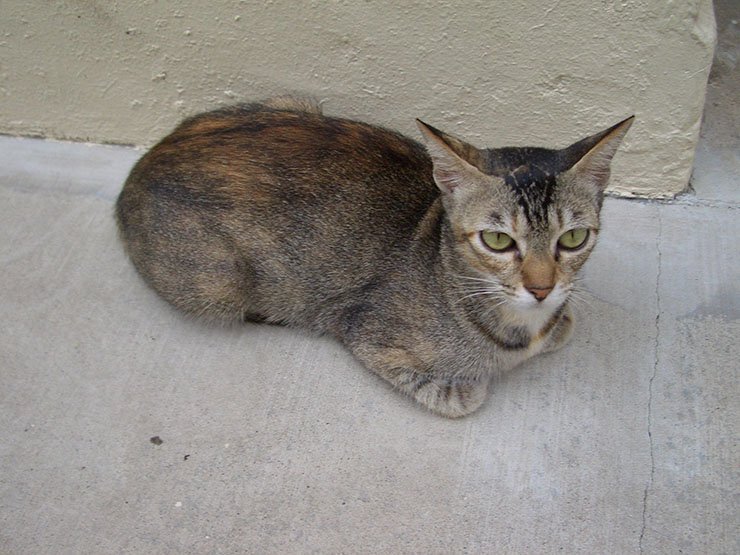 The reported threat by a Nicosia headmaster to teachers not to care for cats at the Pancyprian Gymnasium has drawn criticism from the Nicosia branch of the Greens and its action group on animals.

The party said it had received a complaint by the president of the Association for the Protection of Cats, Dinos Ayiomamitis that headmaster Loizos Sepos had threatened teachers not to care for the cats at the school — in contravention of an agreement with the previous headmaster.

The Greens said that they had contributed to that agreement so that the cats could be cared for and called on the Education Minister to intervene.